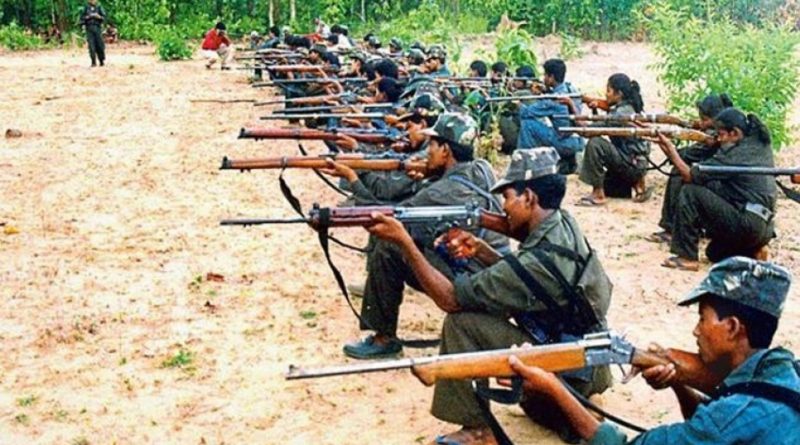 Chatra District, September 18, 2022: A CRPF jawan was injured in a firefight between security forces and a squad of cadres belonging to the CPI (Maoist) in Jharkhand’s Chatra district on Sunday, police said.

The injured personnel, identified as Chittaranjan Kumar, was airlifted to Ranchi for better treatment. He received bullet injuries on his leg and waist, a police officer said.

He claimed four Maoists also received bullet injuries during the operation, but that the Maoists managed to escape the spot.

District SP Rakesh Ranjan had received a tip that 15-20 cadres of the CPI (Maoist) were gathering in Sikid Balhi forest of Pratappur-Kunda police station area. On the basis of the information received, a search operation was conducted by the CRPF and the district police.

Here the CRPF 190 Battalion and District Police, out on an anti-Maoist operation, encountered Arvind Bhuyan, Regional Committee member of the CPI (Maoist), and CPI (Maoist) Sub Zonal Commander Manohar Ganjhu’s squad. In this encounter, CRPF jawan Chittaranjan Kumar was shot and injured by the Maoists. He has been referred to Ranchi for better treatment.

“During the exchange of fire, four Maoists, besides the CRPF jawan, were injured. Taking advantage of the thick foliage, the red rebels escaped into dense forests. The forest has been cordoned off and a search operation is underway to nab them,” Chatra Sub-Divisional Police Officer (SDPO) Avinash Kumar said.