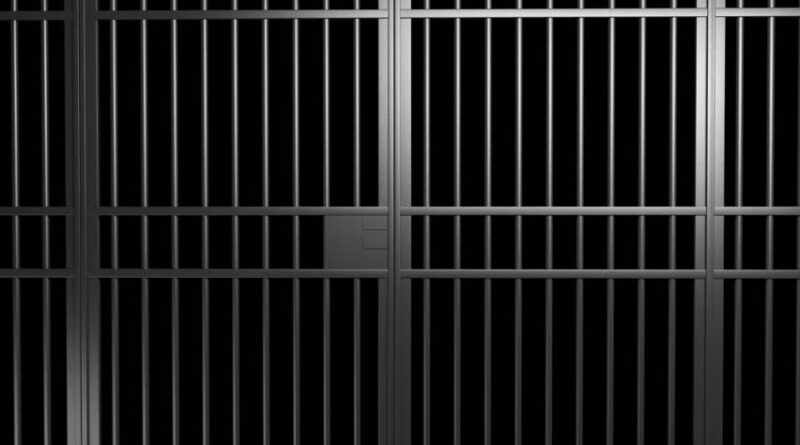 Palghar District, September 18, 2022: On Sunday the Maharashtra Anti-Terrorism Squad (ATS) detained a cadre of the Communist Party of India (Maoist), who has 31 cases against him, from Nala Sopara in Maharashtra’s Palghar district, said ATS chief Vineet Agarwal.

As part of a covert operation, an ATS team raided a chawl at Dhanvi in Ramnagar early in the morning and detained Karu Hulas Yadav, a Regional Committee Member of the CPI (Maoist) in Jharkhand. He had come to Maharashtra for medical treatment.

Officials said out of the 31 cases, Yadav has 11 cases of murder against him. The other cases involve assaulting the police, several murder attempts, and extortion among other crimes, they added.

Yadav, 44, is a resident of Dodga village under the Katkamsandi tehsil of the Hazaribagh district in Jharkhand. He has been active in the CPI (Maoist) since 2004.

A senior ATS official said they will hand over Yadav to the Jharkhand police who are on their way to Mumbai.