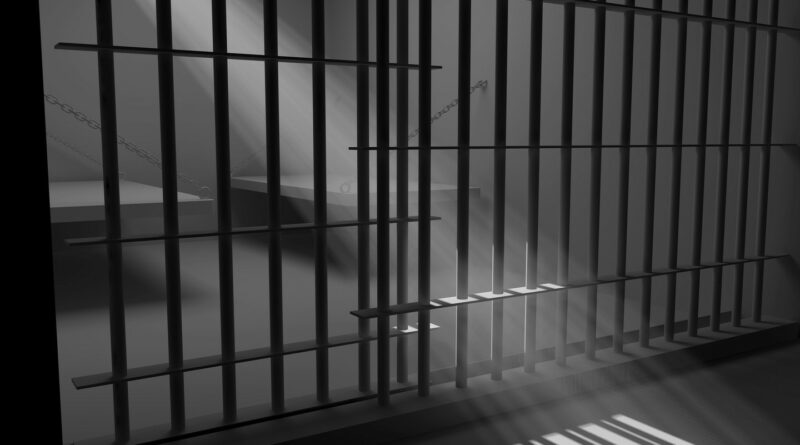 Chakraborty (37), a resident of Seth Bagan Road, North 24 Parganas district, was also known as “Amit, Argha, Nirmal and Nirman”. He was arrested from Mahispata, near Narayana School on the Kalyani Expressway, the National Investigation Agency spokesperson said.

The NIA said the case is related to the arrest of veteran Maoist leader Arun Kumar Bhattacharjee alias “Jyotish” alias “Kabir” alias “Kanak” alias “Kanchan da” of West Bengal, a central committee member, and an ideologue and strategist of the CPI (Maoist).

Bhattacharjee had been assigned the task to establish CPI (Maoist) organization in Assam and to further spread the roots of the group in the state in general and the northeast in particular, the spokesperson said.

On September 2, the agency had filed a charge sheet against six arrested accused, including Bhattacharjee, in the special NIA court in Guwahati.

“Further investigations in the case revealed that accused Chakraborty was an active member of CPI (Maoist) organization based in West Bengal. He was a linkman in clandestine communication between the top hierarchy of CPI (Maoist) organization and the arrested accused, Bhattacharjee, who was operating from his hideout in Assam,” the spokesperson said.

The official said Chakraborty had visited Cachar district of Assam on several occasions to assist Bhattacharjee in furthering the activities of the CPI (Maoist) in the northeastern states on the specific instructions of the eastern regional bureau of the party.

Further investigations in the case are in progress, the spokesperson said.