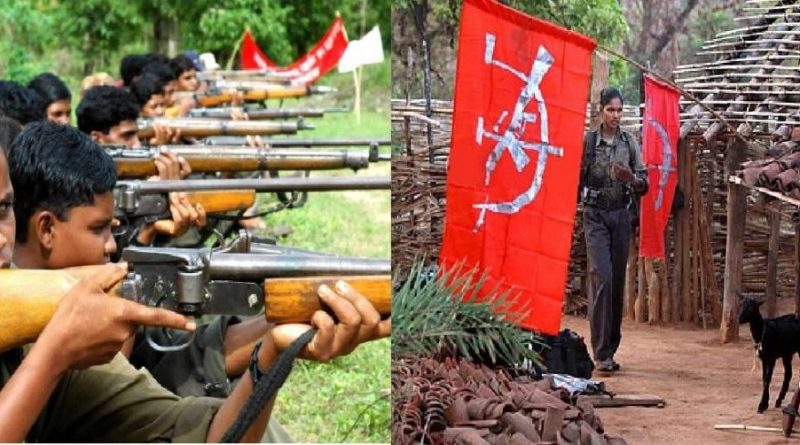 Bijapur District, November 26, 2022: Four cadres of the CPI (Maoist), including two female cadres, were killed in an exchange of fire between security forces and cadres of the Maoist party in Bijapur district of Chhattisgarh state on Saturday.

The exchange of fire took place in the morning hours when a joint search operation by District Reserve Guard (DRG), Special Task Force (STF) and CRPF personnel was carried out in the forests of Pomra area under Mirtur police station in the district.

Bijapur SP, Anjaneya Varshney told the media that the operation was carried out following inputs about the presence of the CPI (Maoist) Divisional Committee members Mohan Kadti and Sumitra, Matwara LOS Ramesh along with 30 Maoist cadres in the forests.

After the encounter, the security forces recovered the dead bodies of two female and two male Maoists along with a .303 rifle, a 315 rifle and a musket from the spot. The police forces engaged in search operations in the surrounding areas, the SP added.