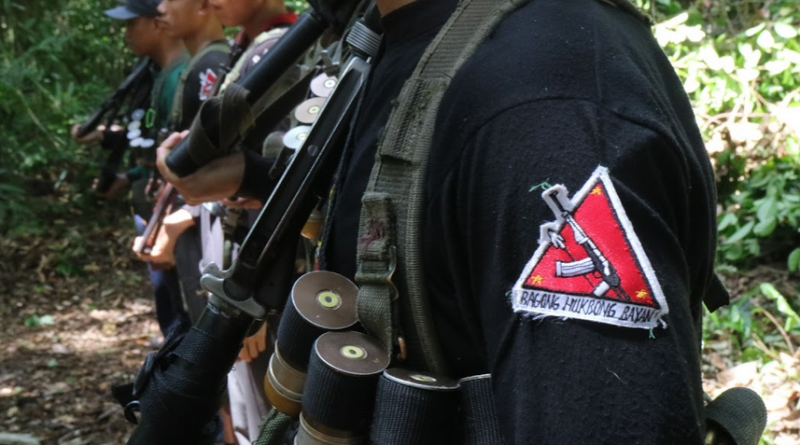 The Communist Party of the Philippines (CPP) lauded today the successful tactical offensives of New People’s Army (NPA) units in both Eastern Samar and Masbate provinces to defend the masses against the fascist onslaught of Duterte’s soldiers in their villages. The NPA mounted three tactical offensives resulting in 30 total enemy casualties.

“The successful military actions were carried out by the NPA in defense of the oppressed masses of Eastern Samar in the face of attacks and abuses of the AFP against civilians,” commented Marco Valbuena, CPP Information Officer.

Valbuena expounded that the relentless, widespread and systematic attacks by the AFP and PNP against civilians form part of state policy of the Duterte regime and are brazen violations of international laws of war.

According to the Eastern Visayas Regional Operational Command, both Jipapad and Dolores are part of the five towns in the northern part of Eastern Samar subjected to relentless combat-psywar-intelligence operations by AFP troops under the guise of Retooled Community Support Program operations since May.

Soldiers have been forcing residents to surrender as NPA members and supporters. Last April, soldiers indiscriminately strafed and fired grenade launchers for five hours in the middle of the harvest season.

Another NPA tactical offensive was mounted by Red fighters of the NPA-Masbate on July 10. According to initial reports submitted to the CPP Information Bureau, a unit of the 9th ID in Sitio Balunos, Barangay Rizal, Dimasalang town, Masbate was fired upon by the NPA-Masbate.

The AFP troops suffered 21 casualties with four soldiers killed in action. The operating soldiers were part of a thousand-strong soldiers deployed in Masbate province over the past two months.