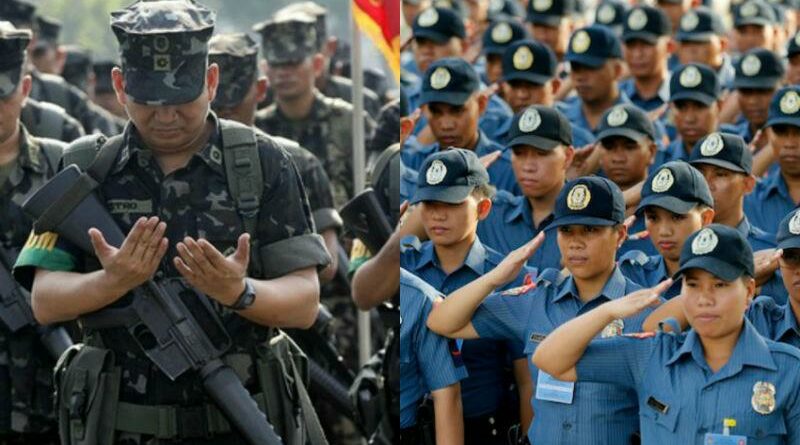 The National Democratic Front-Bicol identified the two victims as Tony Poligrates of Villa Hermosa, Cawayan, and Boy Briones, a resident of Barangay Matiporon, Milagros. The identity of the third victim remains unknown.

CPP Chief Information Officer Marco Valbuena denounced the AFP and PNP for falsely claiming that the three were members of the New People’s Army (NPA) and were killed in a supposed encounter. He said the police tried to “conjure a firefight with the NPA to conceal the police abduction and killing of the three civilians.” The NDF-Bicol report stated that soldiers and police fired their guns from 4 a.m. to 8 a.m.

Masbate City Police Station Chief Lt. Col. Steve Dela Rosa presented supposedly seized cache of firearmes and explosives. The PNP also claimed that the civilians were part of the NPA unit involved in the June 6 tragedy in Barangay Anas, in order to brag and claim the reward money offered by the NTF-ELCAC.

Valbuena slammed the AFP and PNP’s actions saying they are “shamelessly using the June 6 tragedy in Barangay Anas and the CPP/NPA self-criticism to intensify police attacks against the peasant masses.” Valbuena added that the massacre is an “insult to the community and victims that their grief is being used as veil for the AFP-PNP’s crimes.”

He urged the people and human rights agencies to expose and denounce the ruthless massacre of the three and abduction in Donsol.