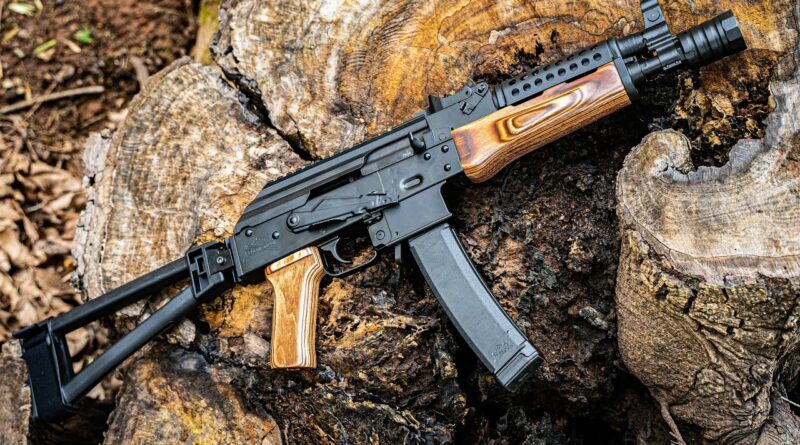 Bargarh District, June 11, 2021: A leading cadre of the CPI (Maoist) was killed in an exchange of fire with security personnel in Odisha’s Bargarh district on Friday, police said.

The incident took place in a forest near Bhanjagunda in Padampur area of the district, Odisha Director General of Police Abhay said.

“A Maoist cadre was killed following an encounter with Special Operation Group personnel at Jhanj Reserve Forest of Ganjaguda area under Padampur sub-division of Bargarh early this morning. As an AK-47 rifle was recovered from the spot, it is believed that the deceased person is a high-ranking cadre,” said Director General of Police Abhay.

Later, the deceased cadre was identified as Rabindra, a senior member of Bargarh-Balangir committee of the CPI (Maoist).

About 10-12 CPI (Maoist) cadres had crossed the border into Odisha from Chhattisgarh, said police sources. After the encounter, security forces intensified their combing operation to kill and/or capture other Maoist cadres.