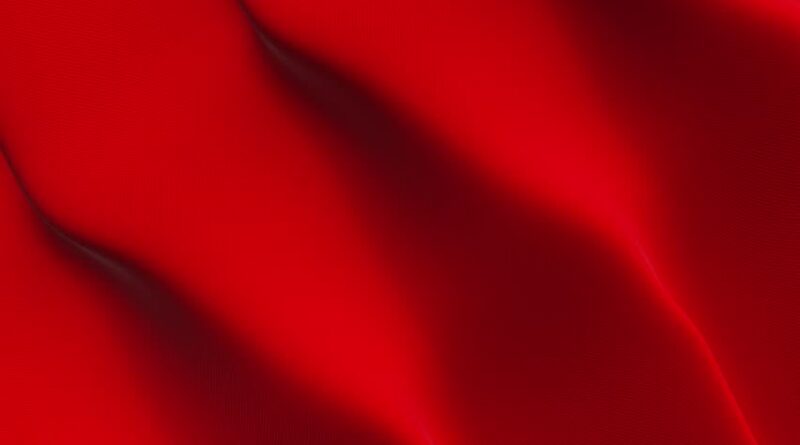 Rayagada District, November 25: A remote pocket of the tribal-dominated Rayagada district of Odisha state, especially the Niyamgiri area, witnessed a banner and poster campaign of the CPI (Maoist) opposing the ongoing construction of two roads.

Today, one red banner and two hand-written posters in the Odia language were found near the office of Dongaria Kondh Development Agency based at Parshali panchayat under Kalyansinghpur block of the Niyamgiri zone. The banner and posters carry the signature of CPI (Maoist) Baghuna Division.

Through the posters and banner, the Maoists have threatened to kill the contractor as well as the middlemen of the two ongoing road construction projects. It has also been mentioned that the road construction work is being done only with an intention to profit the foreign company.

The CPI (Maoist) have also alleged that the roads are being constructed without consulting the people of the area or convening any Gram Sabha.

The Maoists have also appealed to the people of the area to observe PLGA Week.

Notably, construction work of two roads is underway in this Niyamgiri zone at present. While one road stretches from Parshali to Sarijhola, another is from Buduni to Gumma.