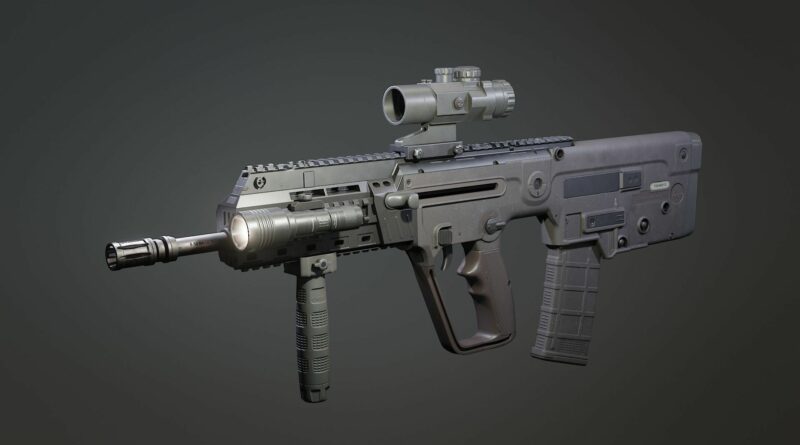 Kanker District, November 23: Three cadres of the CPI (Maoist) were killed in an exchange of fire with the security forces at Tadoki, Kanker district, about 200 kms south of Raipur on Monday.

One SSB head constable, Aman Kumar, sustained bullet injuries during the gunfight. He has been rushed to the Antagarh hospital where his condition is stated to be out of danger.

The jawans of Sashastra Seema Bal (SSB) were out on a routine patrolling to offer security to the ongoing construction work of railway line for Rowghat iron ore project in the district.

“The Maoists opened fire on the personnel who swiftly retaliated the attack. Three bodies of the rebels, including a woman cadre, in uniform were recovered from the encounter site. Efforts are on to identify the bodies,” said Sunderraj P, Inspector General of Police (Bastar zone).

Three weapons including one Self-Loading rifle (SLR) and one X-95 Assault rifle have been recovered from the spot.

Kanker is among the seven worst Maoist-affected districts in the conflict zone of Bastar.