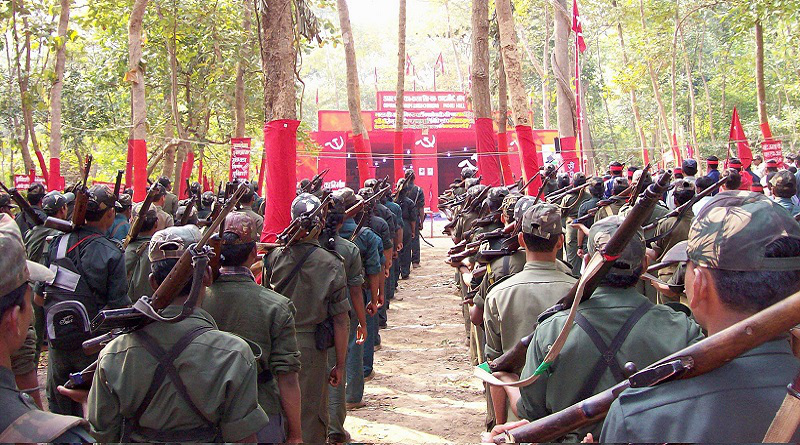 Warangal: The CPI-Maoist to observe its 15th year of foundation from September 21 to October 8, according to pamphlets purportedly released by that outfit’s Telangana State Committee. The pamphlets appeared on Wajedu-Venkatapuram road in Mulugu district on Thursday morning.

Claiming itself as the lone crusader of the working class, the banned outfit said that it would continue to fight against the Brahminical fascist goons, the pamphlets said. The CPI-Maoist would observe its annual fete along with the 50th foundation day of CPI-ML and MCPI. Further the pamphlets called its members to observe the event by organizing meetings and seminars in villages, towns and cities with revolutionary spirit.