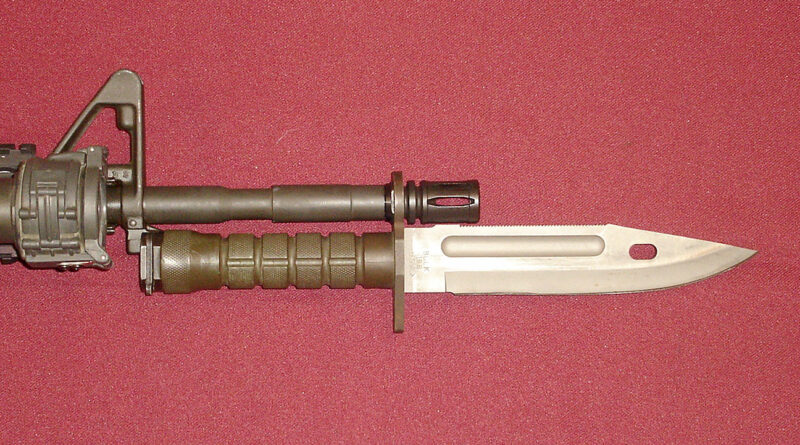 Narayanpur District, August 28, 2022: A 38-year-old man was executed by a squad of cadres belonging to the CPI (Maoist) who accused him of being a police informant in Narayanpur district in Chhattisgarh state, police said on Saturday.

The squad of four Maoists took Ramlal Potai into custody from his house in Kadhagaon village on Friday night and executed him by stabbing him to death, Narayanpur Superintendent of Police Sadanand Kumar said.

The Maoists left behind pamphlets, the official said, adding the police had begun a probe.