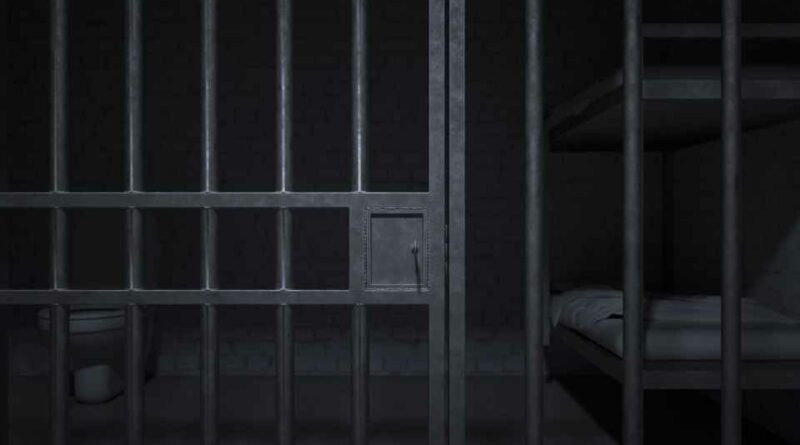 Gadchiroli District, August 28, 2022: Three cadres of the CPI (Maoist) were arrested from Koyar forest and Jharewada in Maharashtra’s Gadchiroli district, a police official said on Sunday.

Ramesh Pallo (29) and Tani alias Shashi Pungati (23) were held in an operation by the Special Operation Squad (C-60 commandos) and the Central Reserve Police Force’s Battalion 37 from Koyar forest while Arjun alias Mahesh Narote (27) was nabbed from Jharewada in another operation, Superintendent of Police Ankit Goyal said in a statement.

“Narote was active in the Bhamragarh dalam. He has 27 serious offenses registered against him,” he added.