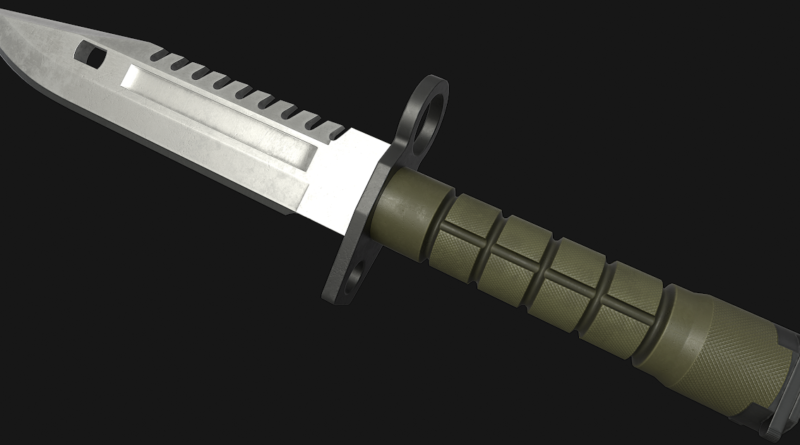 Bhadradri Kothagudem District, August 30, 2022: A tribal man of the remote Kurnapally village in Charla mandal was executed, late on Monday night, by a squad of cadres belonging to the CPI (Maoist) branding him as a police informer in Telangana’s Bhadradri Kothagudem district.

It was suspected that the Maoists took him away deep into the woods and executed him on the charge of acting as a police informer.

The Maoists left a letter in the name of the Charla-Sabari Area Committee of the CPI (Maoist) beside the dead body in which they accused Ramu of being a police informer.

However, the police are yet to confirm the exact identity of the deceased and the Maoists as the incident occurred in the forest area straddling the Telangana-Chhattisgarh border, considered to be a hotbed of Maoist activities.