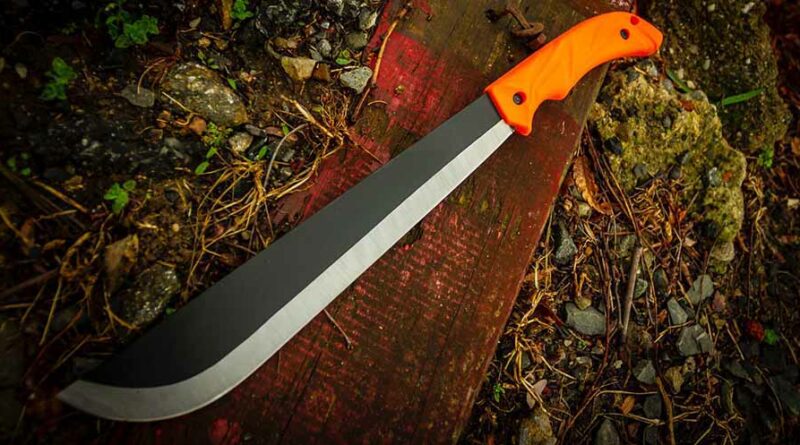 Mulugu District, November 10, 2022: A squad of cadres belonging to the CPI (Maoist) executed a 45-year-old tribal man at Kondapuram, a remote village in Venkatapuram mandal of Telangana’s Mulugu district, on Wednesday night.

The deceased was identified as Sabbuka Gopal, a resident of a tribal hamlet inhabited by migrant Gutti Koya Adivasis near Kondapuram, sources said.

According to sources, a squad of five Maoist cadres swooped on the house of Gopal late in the night and escorted him to the outskirts of the village before executing him using sharp-edged weapons.

The Maoists left behind a letter in the name of the CPI (Maoist) Venkatapuram-Wazeedu Area Committee beside the body of Gopal accusing him of being a “police informant.”

In similar incidents in the past, a local TRS functionary identified as Bheemeshwara Rao of Bodhapuram village and a former sarpanch, identified as Korasa Ramesh of the remote K Kondapuram village of Venkatapuram mandal, were executed by Maoists on suspicion of being “police informants” along the volatile Telangana-Chhattisgarh border in October 2020 and December 2021 respectively.