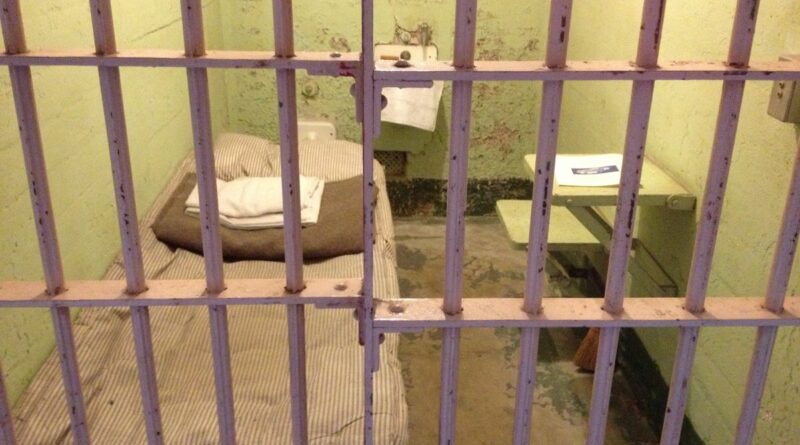 Sukma District, November 9, 2022: Three cadres of the CPI (Maoist) were taken into custody by security forces in Chhattisgarh’s Sukma district on Tuesday.

Kadti and Madvi are militia members of the Maoist party.

The Maoists were apprehended from the jungles of Gachchanpalli village where a joint team of police and other security forces were on a search operation, the officer said.

The police recovered a tiffin bomb, eight electric detonators and electric wires from them.

The Maoists had fired at security personnel on September 29, the officer said.