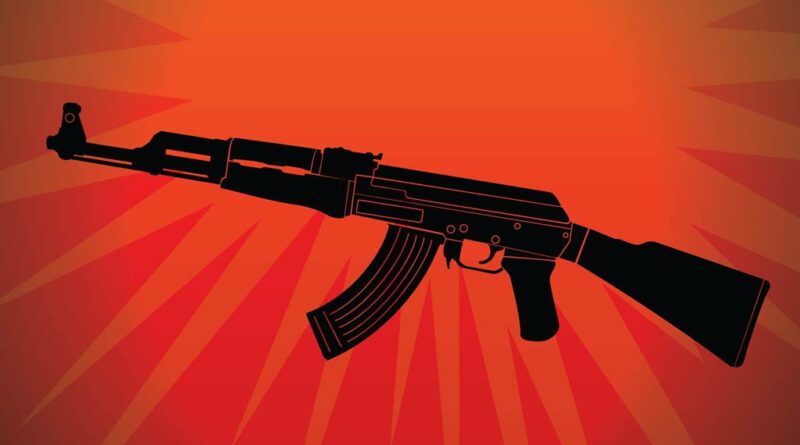 Bastar District, November 11, 2022: A police constable was shot dead on Thursday, allegedly by a squad of cadres belonging to the CPI (Maoist), in Bastar district of Chhattisgarh state.

Nevru Benjam, posted at the Rekha Ghati police camp in the same area, had gone to the village with his family to attend a social function, the officer said.

Some unidentified persons fired at him when he was at the function. He died on the spot. The assailants fled into a dense forest.

Prima facie, the killing seems to be the handiwork of Maoists but a probe is underway, Meena said.

After being informed, the police reached the spot and a search is on to arrest the assailants, he added.