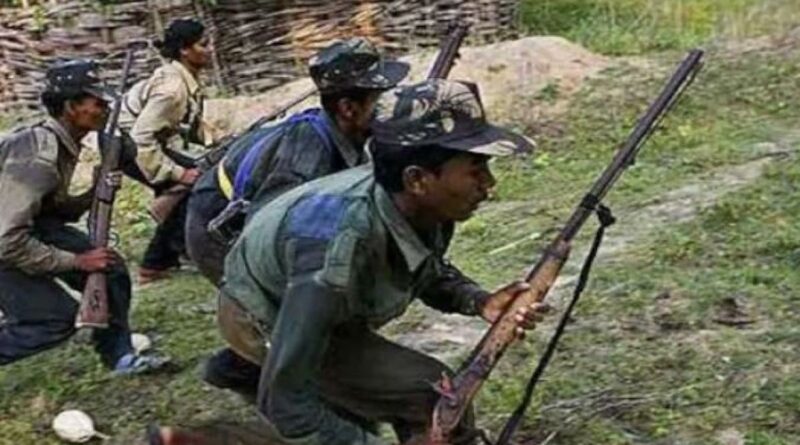 Bijapur District, January 12, 2023: A squad of cadres belonging to the CPI (Maoist) fired at a CRPF commando team alighting from a helicopter at a remote camp in Chhattisgarh state during a massive anti-Maoist operation being undertaken by security forces along the state’s border with Telangana on Wednesday, officials said.

A joint team of multiple forces are undertaking the offensive to target some senior and most-wanted Maoist commanders, official sources said. “A CRPF CoBRA team was being sent on a chopper to a forward operating base that is located along the Bijapur and Sukma districts of Chhattisgarh abutting the Telangana border. An exchange of fire took place between the commandos and the Maoists when they were alighting from the helicopter. The Maoists had to flee,” the CRPF (Raipur sector) said in a statement issued late in the evening in the state capital Raipur.

There has been no harm to the CoBRA (Commando Battalion for Resolute Action) commandos even as the forces are trying to ascertain the damage inflicted on the Maoists, the statement said.

The operation that was launched along the inter-state borders of Sukma district in Chhattisgarh has been going on since noon, the officials said. Multiple units of CRPF, its jungle warfare commando unit CoBRA, Chhattisgarh Police and Greyhounds of the Telangana state police are engaged in the operation, they said.