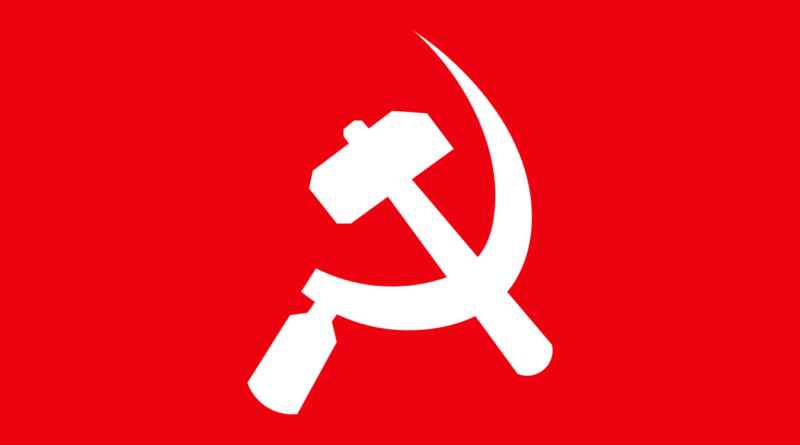 In a statement purportedly issued in the name of the Maoist party’s BK-ASR division committee on Thursday, its secretary, Comrade Azad, said the People’s Liberation Guerrilla Army (PLGA) had given a befitting reply to the aerial attack by the security forces. He alleged that the police resorted to false propaganda that the PLGA Battalion 1 commander Madvi Hidma died in the attack.

“It is a fact that the security forces carried out the attack, but in vain,” he further alleged, condemning the Centre’s anti-Maoist operation “Operation Samadhan–Prahar” in the Dandakaranya forest region.