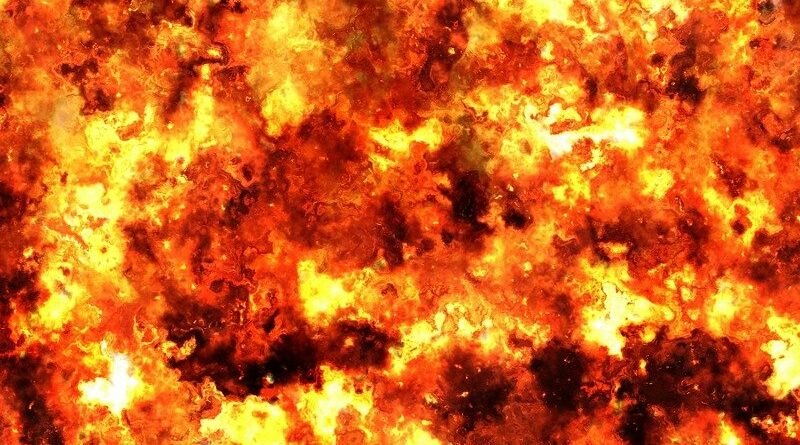 However, none of them were injured seriously and they were airlifted to a Ranchi hospital, West Singhbhum superintendent of police Ashutosh Shekhar told PTI. The Maoists triggered the blast when personnel of the Central Reserve Police Force (CRPF), its Commando Battalion for Resolute Action (COBRA), Jharkhand Jaguar of the state police and the district armed police were conducting an anti-Maoist operation in the forest, he said. The Maoists opened fire at the security forces when they advanced toward them. This prompted the security forces to retaliate and the Maoists, forced to retreat, triggered the blast. A massive search operation is on to track down the Maoists involved in the encounter, the SP added.

The West Singhbhum district police have been carrying out an intensified operation against the Maoists for the past several weeks in areas dominated by the CPI (Maoist), Shekhar said.

According to police, the CRPF had started carrying out the operation on getting intelligence input that a large number of Maoists under the command of CPI (Maoist) leading cadre Misir Besra was anchored deep inside the jungle.

Sources informed that the high alert has been sounded after intelligence reports that the Maoists may attack at areas they dominate.