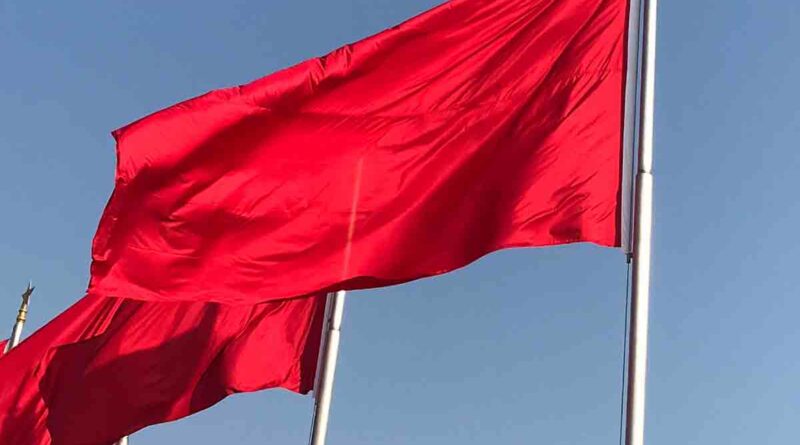 Bhadradri Kothagudem District, June 28, 2021: CPI (Maoist) Telangana State Committee official spokesperson Jagan claimed that the party’s PLGA Battalion 1 commander, Madvi Hidma and another leader Sarada were healthy, and that the claim by police that they were dead was false.

In a statement released to the media here on Monday he appealed to the public not to believe the police statements that was released with the intention to spread confusion among people, and were falsely campaigning that Hidma and Sarada were dead.

Jagan maintained that the Maoists were not immune to Covid-19 since they meet all sections of the people, and during those interactions they could be infected. During their public interactions, party leaders Haribhushan and Bharatakka contracted Covid-19 and died.

“Because of the suppression unleashed against the Maoists, proper treatment could not be given to Haribhushan and Bharatakka and the governments’ suppression was the reason for their death. Before their death, the police forces in Chhattisgarh had planned a large-scale operation against the Maoists and in order to save them, the deceased Maoist leaders were carried from place to place, but failed to save them despite best efforts,” he said.

The police were campaigning that Maoist leadership was not allowing its cadres infected with Covid-19 to avail treatment. But the fact was those who left the forests to get treatment were arrested, deprived of medical care and that was how Shobhroy and Gangal died, Jagan alleged.

He informed the public that in case of death of any of its leaders, the CPI (Maoist) would officially inform them. Therefore, the family members and public need not worry about the health of Hidma and Sarada, he said.