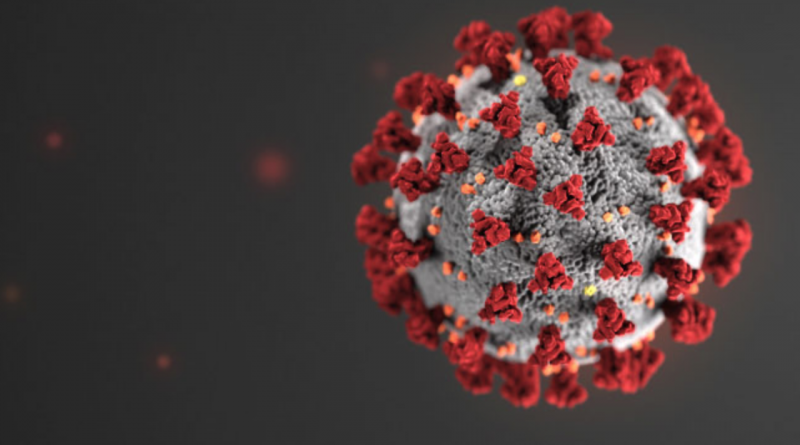 Kothagudem: Coronavirus outbreak is the creation of imperialistic forces, asserted CPI (Maoist) central committee spokesperson Abhay. He said, “The emergence of biological weapons like Coronavirus was rooted in imperialistic policies.”

In a statement released on Tuesday, the Maoist spokesperson said Prime Minister Narendra Modi had failed to take measures to help the poor before announcing lockdown and it had forced migrant workers in cities to walk back to their natives as public transportation was shut.

The Union government needed to spend at least 10 per cent of the GDP towards food and health of the poor. The Central and State governments have to come out with measures to help unorganized sector with a financial package of Rs 5 lakh crore, Abhay said.

Likening the announcement of lockdown to announcement of demonetization, he said both the Central and State governments have placed the onus of protecting on the public with the claims that self-isolation was the only protection from Coronavirus.

In many states there was a lacking for PPE kits and face masks and Modi government consented export of hydroxychloroquine under pressure from the US President Donald Trump. The RSS-BJP leadership trying to target a section exploiting Tablighi Jamaat meeting that cause spread of Coronavirus, Abhay pointed out.

The Maoists Spokesperson, demanded immediate release of activists like Varavara Rao, Prof. Saibaba and other political prisoners lodged in jails across the country. The governments were preferring using police force to implement lockdown instead of educating people, he noted.

Measures for the safety of doctors, sanitary workers, laborers and health workers, protection of press freedom should be taken, confining the lockdown to red zones and hotspots were among his demands.