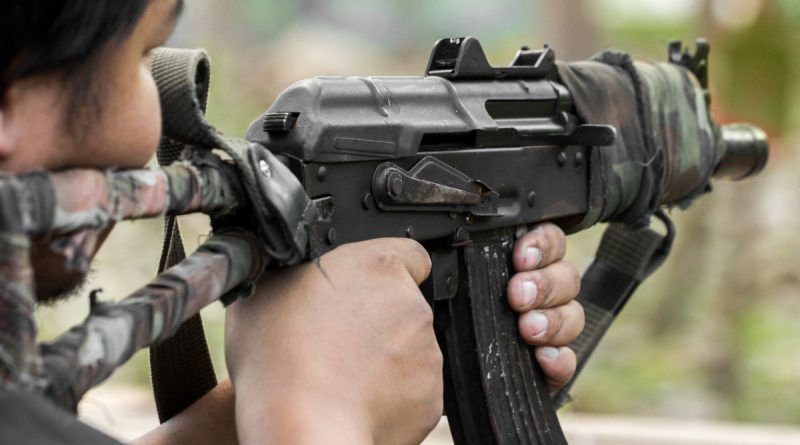 Bokaro police along with the 26th battalion of Central Reserve Police Force (CRPF) confronted the CPI (Maoist) on Monday night at Bindimurpa forest area in Jhumra under Chatrochati police station of Bokaro district.

The CRPF and the local police exchanged 200 to 230 rounds of the fire with CPI (Maoist) rebels near the Bindimurpa village area, while conducting anti-naxal raids. However, there was no casualty on either side, said Bokaro Superintendent of police Sujata Kumari Veenapani.

Some Naxal-related items were recovered from the spot, she said, adding a search operation was underway in the region.

Following a tip-off about the presence of insurgents in the Jhumra region, the CRPF cobra along with the Bokaro police personnel launched a combing operation after getting input from vigilance that at least 20 to 25 rebels, including women Naxal contingents of Mithlesh Mahto alias Duryodhan’s dasta, were camping at Bindimurpa forest near Jhumra hills.

On the directive of Bokaro superintendent of police Sujata Kumari Veenapani, a task force was constituted under leadership of ASP Umesh Kumar for the purpose.

As the police team approached the Bindimurpa hills, the Naxals camping atop it happened to stop the forces. Seeing the police forces, the Maoists opened fire.

In retaliation when the CRPF and local police opened fire, the Naxals taking advantage of forested and hilly terrain escaped. The encounter lasted for a couple of hours and over a 200 to 250 rounds of bullets was fired from each side.

According to figures with the State police, there are at least 17 splinter groups active in Jharkhand apart from the CPI (Maoist). A majority of rebels running the splinter outfits are nothing more than hired guns and thugs who have unleashed a reign of terror on innocent villagers, say police.