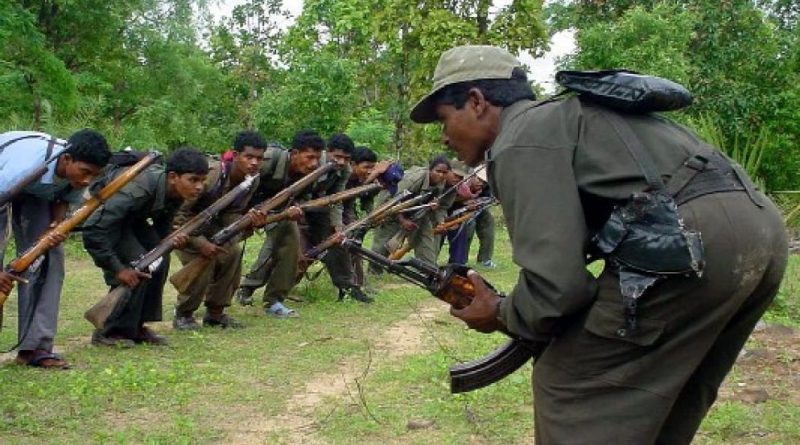 Kothagudem: The outlawed CPI (Maoist) Party opposed US President Donald Trump’s two-day visit to India and pamphlets in this connection surfaced on National Highway 63 on Madded-Bhopalpatnam stretch in Bijapur district of Chhattisgarh on Monday.

The Maoists have also appealed to the public to oppose Trump’s visit.

They accused Prime Minister Narendra Modi and Union Home Minister Amit Shah of plotting to divide the nation on the lines of religion, language and culture. Citizenship Amendment Act (CAA), National Population Register (NPR) and National Register of Citizens (NRC) were against the interests of the masses, they maintained.

The Maoists also objected scrapping of Article 370 and dividing Kashmir into parts. The moves were aimed at building Akhand Bharath based on religion and language and in line with the ideas of Brahminical Hindu Fascism.