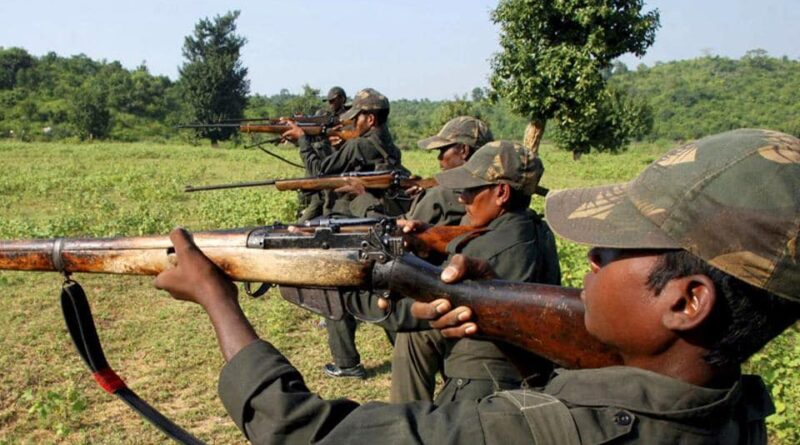 Dantewada District, February 20, 2022: A militia commander of the CPI (Maoist) was killed in an encounter with police in Chhattisgarh’s Dantewada district, an official said on Sunday.

The gunfight took place on the intervening night of Saturday and Sunday in a forest near Burgum village under Aranpur police station limits when a team of the District Reserve Guard was out on an anti-Maoist operation, Dantewada Superintendent of Police Siddharth Tiwari said.

After the firefight ended, the body of a Maoist was recovered, he said, adding that the deceased had been identified as Arjun alias Lakhma Sodi (34).

Sodi was active as the militia commander in-charge of the Malanger Area Committee of the CPI (Maoist).

Sodi was involved in 13 incidents of anti-government violence, the official said.

A pistol, a 5 kg tiffin bomb, a Maoist uniform, electric wires, wire cutter, Maoist literature and some camping material were also recovered from the spot, he added.