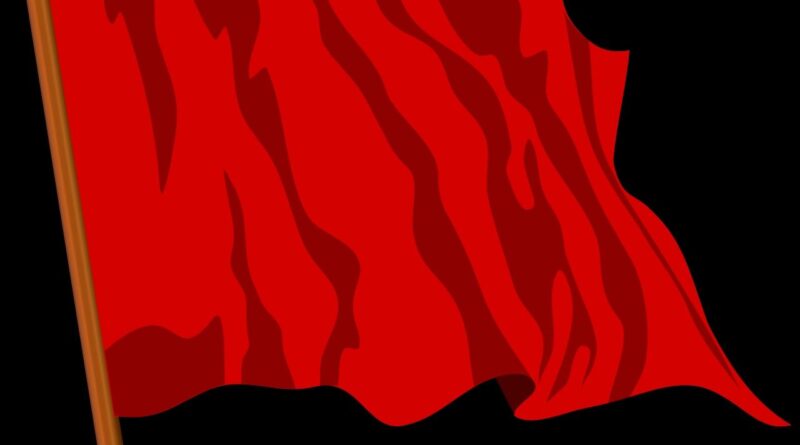 Balaghat District, July 30, 2022: Cadres of the CPI (Maoist) have put up banners in Balaghat district of Madhya Pradesh, giving a call to observe ‘ Shaheed Saptah‘ or ‘martyrs’ week’, which prompted the police to step up security in the area, an official said on July 30, 2022.

Balaghat, located in the southeastern region of Madhya Pradesh, is one of the three Maoist-affected districts in the State with Mandla and Dindori being the other two.

“Naxals put up banners and left pamphlets on Friday in Sonewani area under Roopjhar police station limits, in which they gave a call to observe ‘ Shaheed Saptah‘ from July 28 to August 3,” Additional Superintendent of Police (ASP) Aditya Prakash Mishra said. Police are investigating how these banners reached the area, he said.

“However, there is no information about the presence of Naxals in this area. Intensive patrolling is being carried out to monitor the situation and security has been increased,” ASP Mishra added.

In the banners and posters, the Maoists have given a call to hold condolence meetings and construct memorials in memory of slain Maoists.

Martyrs’ week is observed by the CPI (Maoist) during this period every year, in memory of their leader Charu Mazumdar, who died in police custody on July 27, 1972 in West Bengal.

In June of this year, three Maoists, including a member of the divisional committee of the CPI (Maoist), were killed in an encounter with security forces in Balaghat district.

One of them was divisional committee member Nagesh aka Raju Tulavi (40), who had cases filed against him in Madhya Pradesh, Maharashtra and Chhattisgarh.