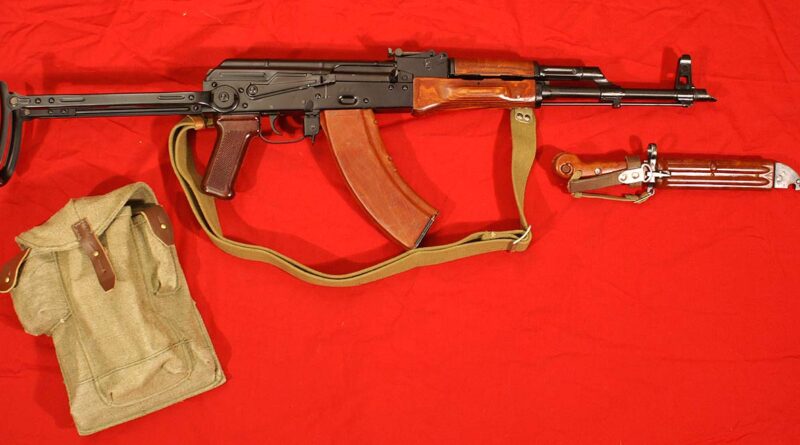 Sukma District, July 29, 2022: A cadre of the CPI (Maoist) charged with eight cases of violence was gunned down in an encounter with security forces in Bastar’s Sukma district, Chhattisgarh police said on Friday.

The encounter took place near Bindrapani village forest in the early hours of the day. The Maoist was identified as Rakesh Madkam, a member of the Katekalyan Area Committee of the CPI (Maoist).

Inspector general of police (Bastar range) Sunderaj P said in a statement said that the encounter was carried out by a team of District Reserve Guard (DRG) of neighboring Dantewada district, which was on an anti-Maoist operation along the inter-district border.

Two encounters took place during the operation, the IG said.

“Acting on specific inputs of Maoist movements, the patrolling team launched the operation on Thursday night in the forest along the inter-district border during which an exchange of fire broke out between the two sides in the Dantewada forest. However, after a brief encounter, the ultra escaped but security forces continued searching the area on Thursday night,” the IG said in the statement, adding that the security forces were combing the area on Friday when the encounter broke out.

Security forces recovered the body of the Maoist and recovered a country-made weapon.

The development came just three days after another Maoist named Budh Ram Madkam, alias Mahangu Deva, was gunned down by the Dantewada police on Tuesday. Deva too belonged to the same committee.