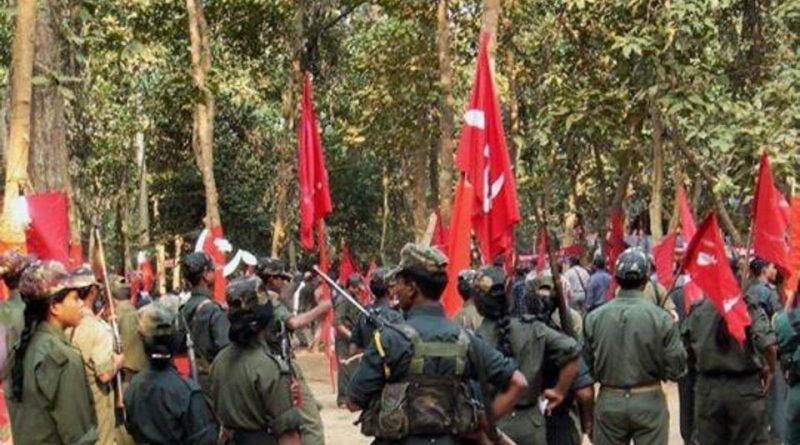 A CRPF jawan was killed in an improvised explosive device (IED) blast triggered by Naxalites in Bastar district of Chhattisgarh on Wednesday, officials said.

The blast took place around 6am near a camp of the 195th battalion of the CRPF at Pushpal in Bastar when one of its patrolling teams was returning after an anti-Naxalite operation, a senior police officer told PTI.

The CRPF had launched the operation on Tuesday night in the forests along the border of Bastar and Dantewada districts, he said.

A constable-rank jawan, Raushan Kumar (23), a native of Bihar’s Nalanda district, was killed in the blast. It was triggered as he accidentally stepped on the IED when the team was passing through a road construction site near Bodli village, the officer said.

The constable’s body was taken to the Pushpal camp from where it will be shifted to his battalion headquarters in Dantewada’s Barsoor, he said.

A search operation is under way in the area where the blast took place, the police officer added.