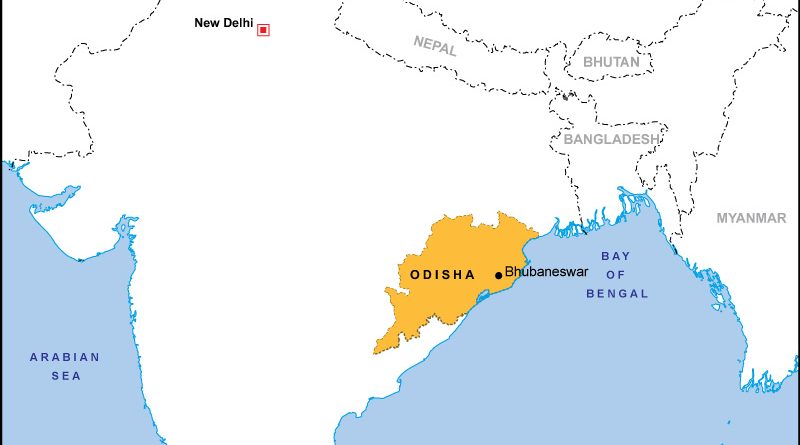 Bhubaneswar: Security has been tightened in Maoist-hit districts in south Odisha, and state-run buses have stopped in the region given “martyrs’ week” being observed by Maoists.

The Odisha-Chhattisgarh border in Malkangiri district has been sealed, and all police stations in Rayagada district have been put on high alert, senior police officers said on Monday.

As a precautionary measure, the Odisha State Road Transport Corporation (OSRTC) has suspended its bus services in south Odisha districts for a week since Sunday (July 28), a PTI report stated.

“Buses operating in around 40 routes in the southern districts including Koraput, Malkangiri and Rayagada were stopped as Maoists began their martyrs’ week from Sunday (July 28) till August 3,” an official from the OSRTC said.

Martyrs’ week is observed by the banned CPI (Maoist) from July 28 to August 3 every year, in memory of their leader Charu Majumdar, who died on July 27, 1972, in West Bengal.

The OSRTC buses remained off the roads in Narayanpatna, Bandhugaon, Lamataput areas of Koraput district and Gudari, Chandrapur and Muniguda areas in Rayagada districts as a precaution, police said.

However, private bus operators continued to run their buses in these districts.

However, commercial activities were affected in some interior pockets including Kalimela, Bhenjagwada, Motu and Chitrakonda in Malkangiri district, with shops and markets remaining closed.

No untoward incident has been reported from any place. All police stations have been put on high alert, said DIG of Police (south-western range), Himanshu Lal.

The DIG said that security personnel belonging to the Odisha police, Special Operations Group (SOG), Border Security Force (BSF) and Central Reserve Police Force (CRPF) have been deployed at exposed places and vehicles are being inspected.