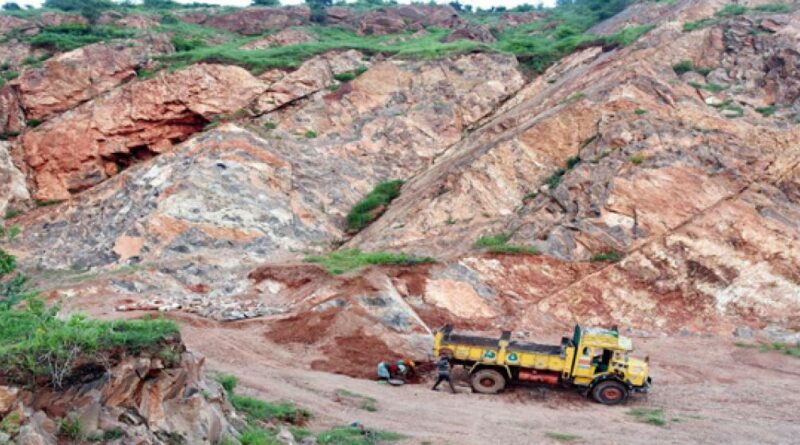 Visakhapatnam District, March 7, 2022: On Monday the East Division Committee of the CPI (Maoist) issued a statement alleging that the Paderu MLA K. Bhagyalakshmi was involved in the granting of licenses for bauxite mining at Chaparathipalem village in the Agency area of Visakhapatnam district in the name of ‘laterite mining’.

East Division Committee Secretary, Comrade Aruna, called upon the tribal people to oppose the approval for mining of bauxite and said that the Maoist party had already given a call to the tribal people to drive out the mining mafia. She noted that there was immense mineral wealth in a total extent of 11,610 hectares, costing crores of rupees, in various Survey numbers in Chaparathipalem village of Pedavalasa panchayat of GK Veedhi mandal in the district.

Comrade Aruna alleged that the State government in association with the Union government was trying to hand over the bauxite mining leases to private companies. The tribal people were being threatened and the Maoist revolutionaries were being driven out of the Agency areas with the help of Greyhounds, CRPF and other forces, to clear the hurdles in the mining of bauxite. She called upon the people to condemn the attacks on the Maoists.