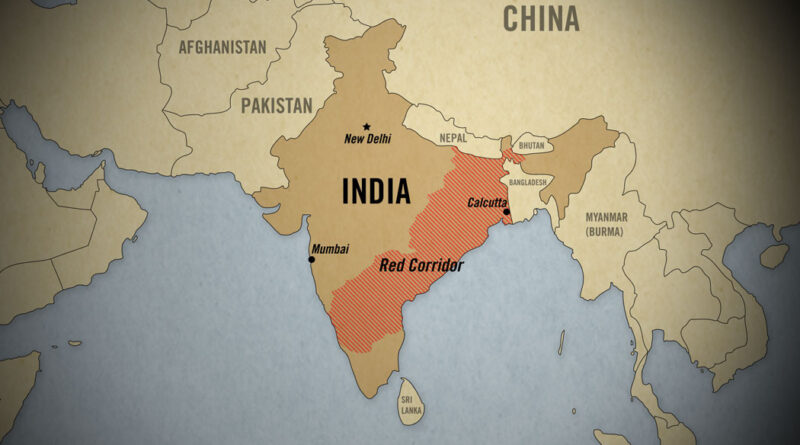 Ranchi District, March 8, 2022: The CPI (Maoist) has called for a bandh on March 10 in select areas of Jharkhand and Bihar to draw the attention of the people towards the fascist behavior of the state governments.

The Maoist party also asked people to take lessons from the Russian aggression against Ukraine and described it as a fallout of the growing power of the capitalist, fascist rulers. It also drew a parallel between the Ukraine crisis and the police action against the Maoists in the country.

The bandh was called by the party’s Bihar-Jharkhand-North Chhatisgarh-Uttar Pradesh Simant Regional Committee (BJNCUPSRC) in Magadh division of Bihar, north and south Chhotanagpur divisions and Palamu division of Jharkhand.

In a release, BJNCUPSRC spokesperson Comrade Manas said, “Earlier, Ukraine was part of the socialist republic founded by great communist leaders — comrades Stalin and Lenin, but with the growing power of imperialist and capitalist regimes, the republic disintegrated. Today, imperialist Russia is unable to accept Ukraine’s independent status and is trying to retake it its colony.” The statement also warned the people that a similar danger lurks in the country.