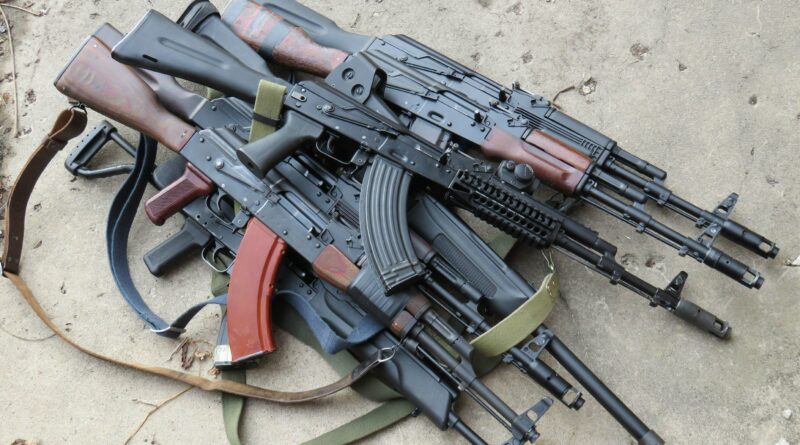 Gadchiroli District, November 13, 2021: At least 26 cadres of the CPI (Maoist) were killed in a fierce encounter with security forces in a dense forest in Maharashtra’s Gadchiroli district, police said on Saturday. Four policemen were also injured in the encounter and were taken to Nagpur for treatment.

Superintendent of Police Ankit Goyal told The Indian Express, “We have recovered 26 bodies so far. The deceased Maoists will be identified by Sunday morning.”

The encounter was one of the longest in the history of Gadchiroli district—it started at around 6 am and ended by 4 pm.

While police claim that around 100 elite C-60 commandos of the Gadchiroli police carried out the operation, sources told The Indian Express that there were 16 parties of the C-60 commandos with a total strength of over 500.

Sources also confirmed that the operation was launched as cops had prior knowledge of CPI (Maoist) cadres camping in the forest. “The group mainly comprised Korchi Dalam members led by Sukhlal, member of the Gadchiroli divisional committee of the CPI (Maoist). But there must have been members of some other formation as well as the encounter was a prolonged one, indicating that there was stiff resistance by the Maoists,” sources said.

With 26 Maoist casualties, Saturday’s encounter is the second biggest in the history of Gadchiroli district.

On April 23, 2018, the Gadchiroli police had gunned down 40 Maoists in two different skirmishes. While 34 were killed in the Boria-Kasnasur area of Etapalli tehsil, six from the same group were gunned down while they were reportedly on the run in Aheri tehsil.

Following Saturday’s encounter, there were rumors about CPI (Maoist) central committee member Milind Teltumbde being among those who were killed. Goyal said, “For now, it is only a rumor. We will be able to say for sure by Sunday morning once all the bodies get identified.”

Sources said, “The police have taken Rakesh, the former bodyguard of Teltumbde, who had surrendered a few days ago, to check whether the CPI (Maoist) leader was among the deceased.”

Teltumbde is the younger brother of Dalit intellectual Anand Teltumbde, who is under arrest in connection with the Bhima-Koregaon case. He is also the in-charge of the Maharashtra-Madhya Pradesh-Chhattisgarh zone of CPI (Maoist).