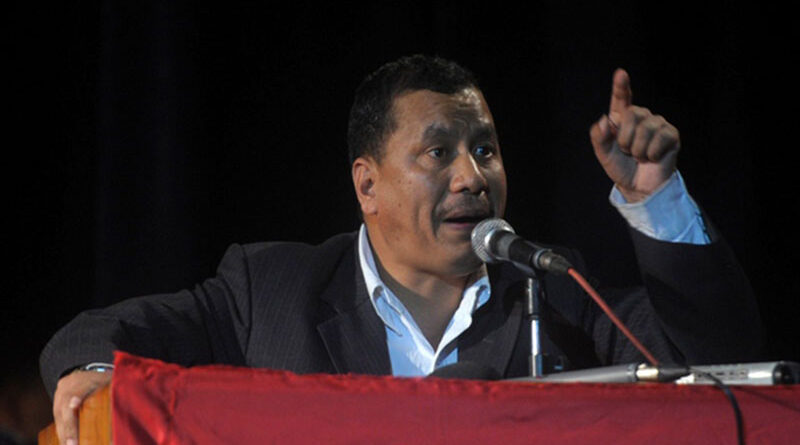 Kathmandu, November 11, 2021: The Communist Party of Nepal (CPN) led by Netra Bikram Chand aka Biplav has announced it will stage nationwide protests against the recent hike in the prices of petroleum products. The party’s General Secretary Chand announced the protest programs in a statement issued on Thursday.

After the government increased the prices of petroleum products on Wednesday, the Chand-led CPN has announced a six-day nationwide protest program against the decision. The party has announced programs ranging from simple protests to Nepal Bandha (total shut-down) against the price hike.

The party has decided to enforce a nationwide shut-down (Nepal Bandha) on November 16 if their demands are not met.