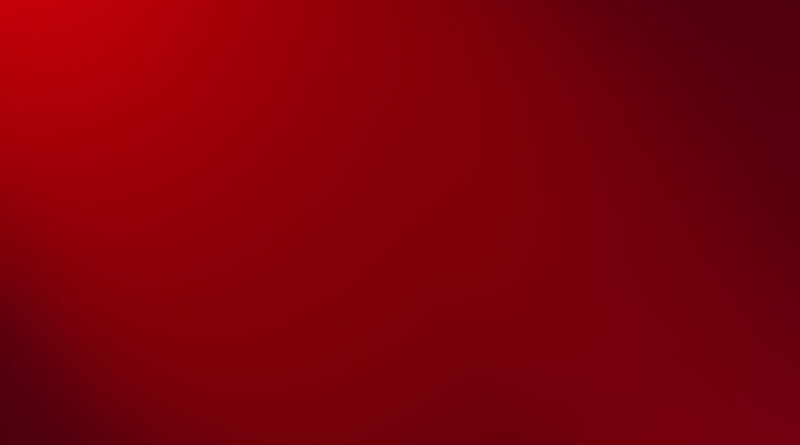 Bhawanipatna, October 29: After a brief lull in activity, the CPI (Maoist) has once again made its presence felt in Lanjigarh block of Kalahandi district. Residents of Ghatikundru village under Malijubang panchayat here woke up on Thursday morning to find Maoist posters and banners on trees in the locality.

Through the banners and posters, the Odisha committee of the CPI (Maoist) accused the police and government of oppression against the people. The propaganda materials also urged the masses to join the armed wing of the CPI (Maoist), the People’s Liberation Guerrilla Army (PLGA).

This action follows a September 9 encounter during which five cadres, (including three women), of the CPI (Maoist) were killed during a gunfight between jawans of the Special Operations Group (SOG), the District Voluntary Force (DVF), and the PLGA. The encounter took place along the border between Kandhamal and Kalahandi districts of Odisha state. The SOG suffered two casualties during the battle. The SOG is a specialized branch of the Odisha state police, organized to combat the Naxals.