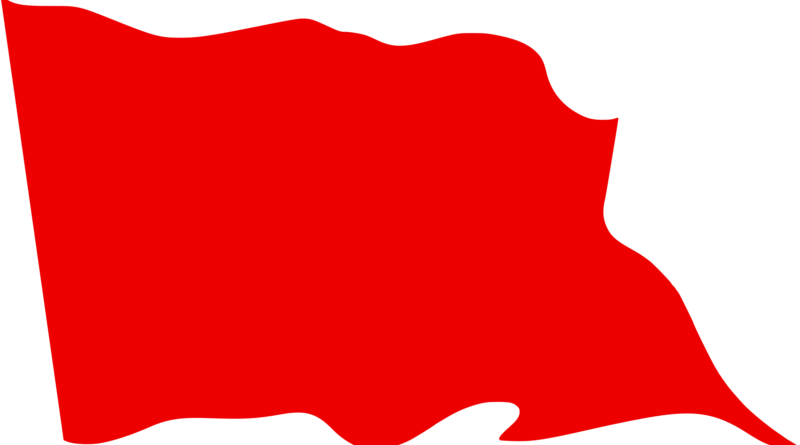 Visakhapatnam District, November 4, 2021: The CPI (Maoist) in a letter released on Wednesday denied statements made by police that they had links to ganja smuggling activities from the Agency areas of Visakhapatnam district and bordering tribal districts in neighboring Odisha.

CPI (Maoist) spokesperson from AOBSZC, Comrade Ganesh, said in the letter that the police are trying to tarnish the ideology of the outfit by leveling false allegations that the ganja was being cultivated under the Maoists’ patronage and that they received a share of the profits.

“We have reiterated several times in the past that we do not have any links to the ganja cultivation,” he stated. The Maoists also urged the tribals to resist the efforts of the police, SEB and Excise Department who are on a mission to destroy the ganja plantations.

The move should be resisted strongly till the authorities offer an alternate and self-sustaining crop model to the tribals, Comrade Ganesh said.

“In the name of ‘Parivartan’ and the drive against narcotics, police are destroying the crop and are directly hurting the livelihood of the innocent adivasis,” he said. In the letter, it was also alleged that the adivasis are actually used as daily wage laborers in the ganja cultivation, while the real beneficiaries are the middlemen who include political leaders and police officers.

The CPI (Maoist) spokesperson also named a few police officers including a DSP-rank officer who had allegedly forced the adivasis to grow the crop and made huge money by selling it.