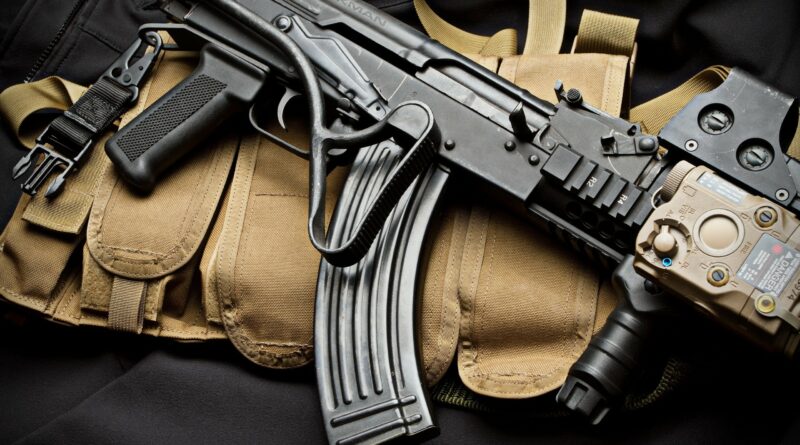 Dantewada District, November 6, 2021: A section commander of the PLGA, armed wing of the CPI (Maoist), was killed in an encounter with security forces in Chhattisgarh’s Dantewada district on Friday, an official said.

The skirmish took place for about half an hour in Pahurnar forest under Geedam police station area around 4 in the afternoon when a team of District Reserve Guard (DRG) police personnel were ambushed by a squad of Maoists, said Dantewada Superintendent of Police Abhishek Pallava.

After the Maoists retreated, the body of Ramsu Korram, who was active as section commander of the Maoists’ PLGA platoon no 16, was recovered, he said.

A 7.62 mm pistol, a 5-kg IED, wires and items of daily use were also recovered from the encounter site, Pallava added.

On October 31, three cadres of the CPI (Maoist) had been killed in an encounter with security forces in Katekalyan area of Dantewada district.