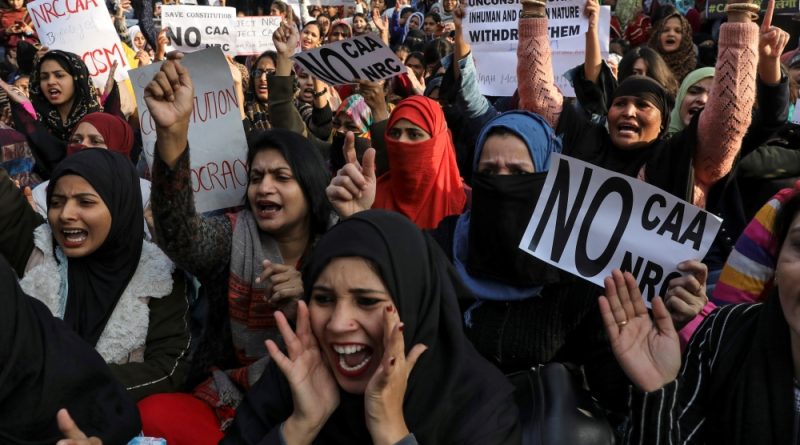 Kozhikode: CPI (Maoist) has alleged that the Modi-Amit Shah-Yogi axis, with the help of the corporates, is trying to soak in blood the agitation against the Citizenship (Amendment) Act (CAA).

In a statement, Jogi, the spokesperson of the Western Ghats special zonal committee of the Maoists, said the fascist regime has resorted to an unheard-of practice of attaching the properties of the agitators.

He said that all communication channels have been blocked and prohibition orders have been imposed with the intention of keeping the people in the dark on the oppressions. People who believe in fraternity and pluralism have joined the massive agitation against the law. “It is a welcome movement against the hidden agenda of the Sangh Parivar,” the statement said.

The country as a whole has risen to the occasion to deal with the extraordinary situation. The current controversy is also a subtle move to divert the attention from the acute economic crisis the country is facing.

Jogi said students have a significant role in spreading the agitation throughout the country. All those who question the regime are being branded as anti-nationals, he said.

The statement said that the CAA was not meant for ejecting Muslims alone. “The Act is reminiscent of the ethnic cleansing carried out by the Nazis and the Zionists,” Jogi said. Maoists called upon the people of all sections to open new war fronts to force the government to withdraw the CAA.