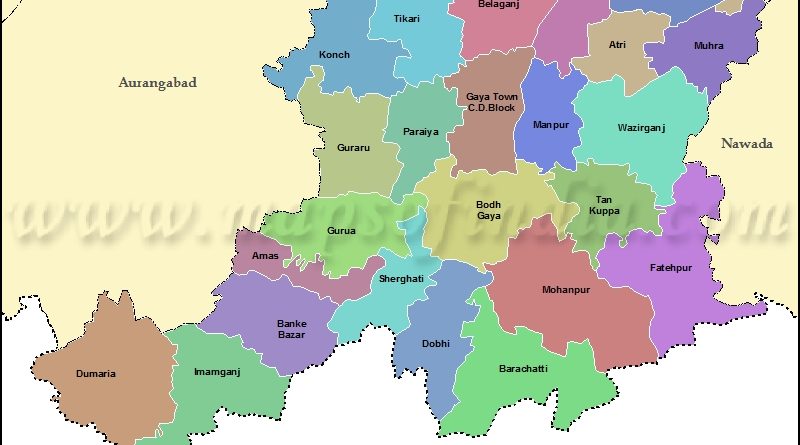 Suspected Maoists rebels blew up a school building in Bihar’s Gaya district and left behind pamphlets denouncing the CAA-NPR-NRC and the “fascist BJP government”, a senior police official said on Wednesday.

Rajeev Mishra, the Senior Superintendent of Police of Gaya, said nobody was injured in the blast that razed the empty school building in Banke Bazaar police station area late Tuesday night. A CRPF contingent was stationed there till recently.

“A team of 153 Battalion of CRPF had been camping in the area since March 18 last year when naxals had carried out an attack ahead of the Lok Sabha polls. They had been putting up at Sonedaha High School and shifted to their own camp in the thick of the jungle nearby on February 08,” Mishra said.

Hand-written pamphlets have been recovered from the site which bear slogans against “Brahminvadi, Hindutvavadi fascist BJP government,” and question “occupation” of school buildings by security forces.

The pamphlets also urge people to “unite against draconian measures like CAA, NPR and NRC”, the SSP added.

We have inputs about Maoists active in the area lending their support to the protests against CAA-NPR-NRC. On Sunday last, nine women suspected of naxal links were rounded up in Gaya town while they were on their way to Shanti Bagh where a round-the-clock demonstration has been under way,” he said.

The SSP claimed that during interrogation one of the women confessed to being an active member of the banned CPI (Maoist) and others said they had received Rs 300-400 each for attending the Shanti Bagh protest.

Joint search operations by CRPF, Combat Battalion for Resolute Action (COBRA) and STF of Bihar police were on to track down the perpetrators, Mishra said.