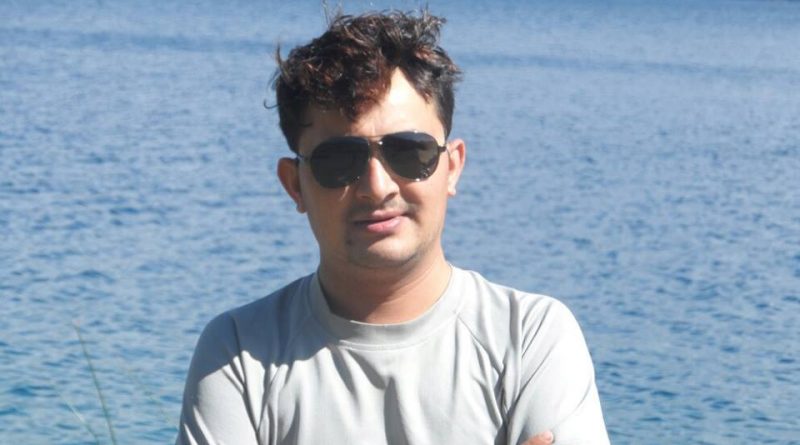 A team of police from Metropolitan Police Crime Division (MPCD) arrested Dhakal from Sundhara earlier today. Dhakal was arrested and subsequently released in May last year.

Four others have also been detained along with Dhakal. However, the police have not disclosed their identities.

SSP Sahakul Thapa at the MPCD said that they have launched investigation against them.