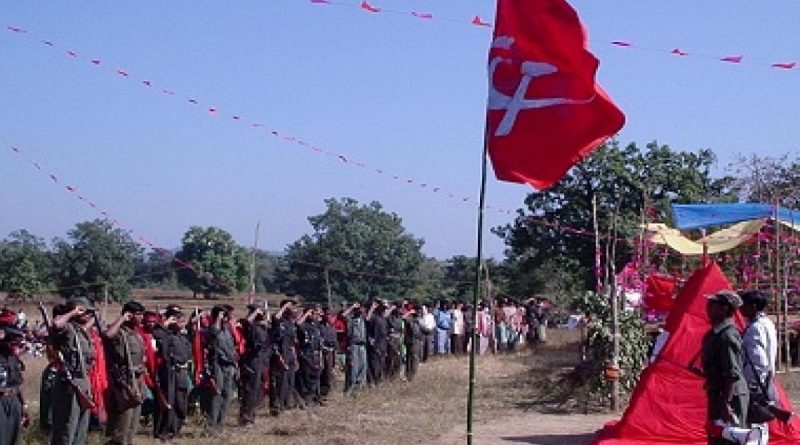 VISAKHAPATNAM: The CPI Maoists’ Visakha-East Division Committee has extended its support to the ongoing agitations by the tribals in the Visakha tribal area for the protection and implementation of tribal rights and acts. The banned outfit condemned a petition filed by a non-tribal in high court by challenging the 1/70 Act which provides room for the right of tribals in agency area.

Visakha-East Division Maoists’ Committee secretary Aruna issued a letter in which she asked the government to remove illegal structures constructed by the non-tribal businessmen in agency areas and also register cases against them.

Chief minister Jaganmohan Reddy has been clamping severe suppression on the public by turning the agency areas into police concentration camps. No opposition or Left parties, besides ruling party members, have raised their voice against this, Aruna alleged adding Jagan is two steps ahead of Chandrababu Naidu in benefitting MNCs by inviting foreign investments.

CM Jagan did not cancel the cases against the tribals who were involved in agitations against bauxite mining and why the government has been oppressing the tribals who occupied the coffee plantations of APFDC, Aruna alleged.

Aruna said that 5th and 6th schedules of the Constitution had come through struggles and agitations. Integrated Tribal Development Agencies (ITDAs), Tribal Sub-Plans and 1/70 Acts were set up following the agitations and revolutionary movement such as Naxalbari and 1968 peasants’ armed struggle. Due to the severe agitations, PESA Act in 1996, Forest Rights Act in 2006 and the Rehabilitation and Resettlement Act of Land Acquisition Act have come into force, she said. But all these acts are not implemented in a proper way.