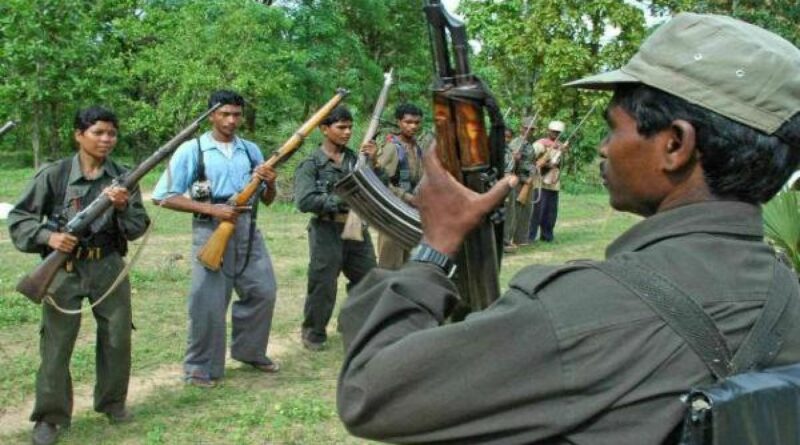 Gumla District, April 4, 2022: In response to the arrest of Arun Kumar Bhattacharya alias Kanchan Da, a member of the CPI (Maoist) Central Committee and Eastern Regional Bureau, the Maoist party has called for a day-long bandh in Bihar, West Bengal, Jharkhand, and Assam on Tuesday (April 5).

IG (Operations), Amol Vinukant Homkar said that the bandh imposed by the Maoists would begin at midnight on Monday. He also stated that the police force would focus on areas where Maoists are active during the bandh. Among these, special attention will be paid in districts such as Parasnath, Jhumra, and Maoist-affected areas of Ranchi, Latehar, Garhwa, Palamu, Kolhan division, Seraikela-Kharsawan, and Gumla.

As per police sources, a special plan for rail track safety has been devised. To monitor railway tracks, central forces will work with the Railway Police.

Further, Homkar stated that major operations against the Maoists are currently underway in several locations throughout Jharkhand and will be boosted in view of the bandh.

In a letter, the Maoists claimed that the police were treating Bhattacharya inhumanely and that, in the name of inquiry, he was being not only tortured but also denied proper medical care. The Maoists demanded that he be given the status of political prisoner and be released unconditionally.