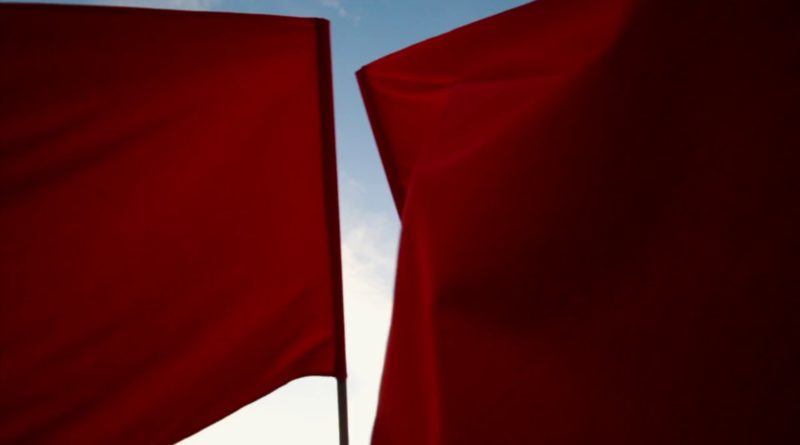 Balaghat District, December 5, 2021: A squad of cadres belonging to the CPI (Maoist) burnt a road roller engaged in construction work in Madhya Pradesh’s Balaghat district and left behind pamphlets calling for a bandh in Madhya Pradesh, Maharashtra and Chhattisgarh on December 10 to protest the killing of Maoists in an encounter in Gadchiroli district last month, police said.

The incident took place on the intervening night of Friday-Saturday near Korka village of Balaghat district, they said.

Enraged over the killing of its cadres in a police encounter in Gadchiroli district in neighboring Maharashtra state, a squad of 18 to 20 Maoists burnt the roller engaged in road construction work near Korka village under Birsa police station area, Superintendent of Police Abhishek Tiwari said on December 4.

The Maoists also left behind pamphlets, calling for a bandh on December 10 in three states — Madhya Pradesh, Maharashtra and Chhattisgarh, he said.

Police patrolling has already been increased in affected areas since the past one-and-a-half-months, the official said, adding that search is now also underway for the Maoists involved in burning the road roller.

A banner with seven pamphlets, mentioning the name of the Chhattisgarh Zonal Committee and Malajkhand Area Committee of the CPI (Maoist) were also found at the spot, police officials said.

The pamphlets mentioned the killing of 26 party cadres, including prominent Maoist leader Milind Teltumbde (57), in the police encounter in Gadchiroli district on November 13, they said.

Dindori was part of the Shahdol police zone, but now it has become a part of the Balaghat zone as all the three Maoist-affected districts are brought under one zone, he said.

Balaghat has been one of the most Maoist-hit districts in Madhya Pradesh state.

Last month, a squad of Maoists allegedly executed two villagers on the suspicion of being police informants in Malikhedi village of Balaghat district.

In a similar incident in June this year, the Maoists had executed a 42-year-old man in Bamhani village under Roopjhar police station area in Balaghat district.