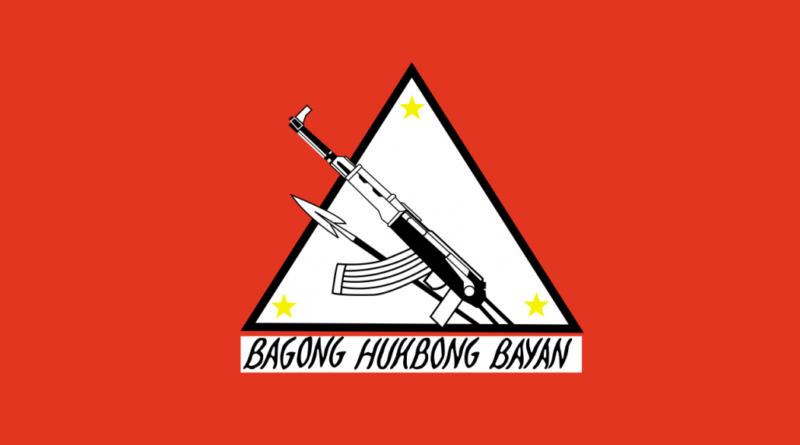 Around 8 pm last December 3, 2021, red fighters of the LPC-NPA launched a sniping operation on the CAFGU detachment in Barangay Guba, Vallehermoso, Negros Oriental province. 1 soldier was killed in action. The troops in the detachment are notorious for human rights violations in the area, harassing civilians that they suspect to be NPA supporters and dislocating the livelihood of the locals in the process.

On December 4, 2021, on 4:30 pm a unit of the LPC-NPA raided Guihulngan police guarding the illegal cockfighting activities in Sitio Makulos, Barangay Bulado, Guihulngan City. A young policewoman was captured by the red fighters, but was released after important information was gathered from her. Her valuables were left untouched, pursuant to the strict adherence of the NPA to the protocols of war. Meanwhile, the other PNP personnel scampered towards their local police station in fear.

Such activity was funded and led by Mayor Gido Reyes, also chairman of the NTF-ELCAC branch in the city, breaching health protocols amidst the Covid-19 pandemic. Additionally, the PNP along with the AFP and the NTF-ELCAC are scoundrels, raiding and banning gambling activities but also participating in them as well.

On the same day in the evening, the LPC-NPA raided a military safe house in Barangay Kalupaan, Guihulngan City, Negros Oriental province. 2 military backpacks were recovered from the site.

The successive military actions of the LPC-NPA are proof that the statements of Maj. Gen. Arevalo, commander of the 3rd ID, that the defeat of the NPA in Negros in 2022 is hogwash. The NPA, led by the CPP and cherished and supported by the masses will continue to wage tactical offensives to advance the people’s war to greater heights.