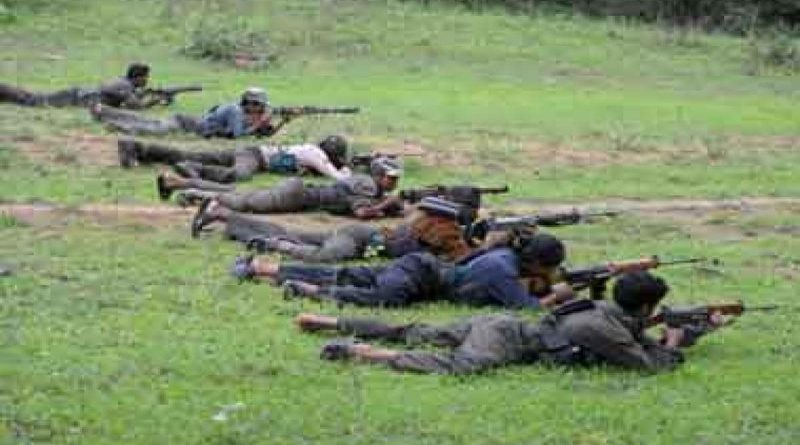 Nuapada District, October 26, 2022: During a joint combing operation launched by the Special Operations Group (SOG), Central Reserve Police Force (CRPF) and District Voluntary Force (DVF), a Maoist camp was busted in Odisha’s Nuapada district on Sunday following an exchange of fire between cadres of the CPI (Maoist) and security forces.

Briefing media persons on Tuesday, Superintendent of Police (SP), Nuapada, Pratyush Diwakar and Commandant, CRPF- 216 Battalion, Eric Gilbert Jose informed that following Intelligence reports about Maoists camping in the dense forest area near the Chhattisgarh border, security forces launched a joint combing operation on October 21. During the operation within Patdhara RF, on Sunday October 23, the forces faced indiscriminate firing from a group of Maoists led by Sangram Reddy, Jayaram, Kartik, Debji and few others. The security forces retaliated but the Maoists managed to escape, the officers informed.

The same day, when additional SOG teams went to the area for reinforcement, another squad of Maoists in a camp opened fire on them which led to a second exchange of fire between both sides. Though the Maoists managed to flee, their camps were raided and a number of articles including IEDs, detonators, ammunition, batteries, and ropes were seized. The combing operation is still underway in the area when reports last came in.