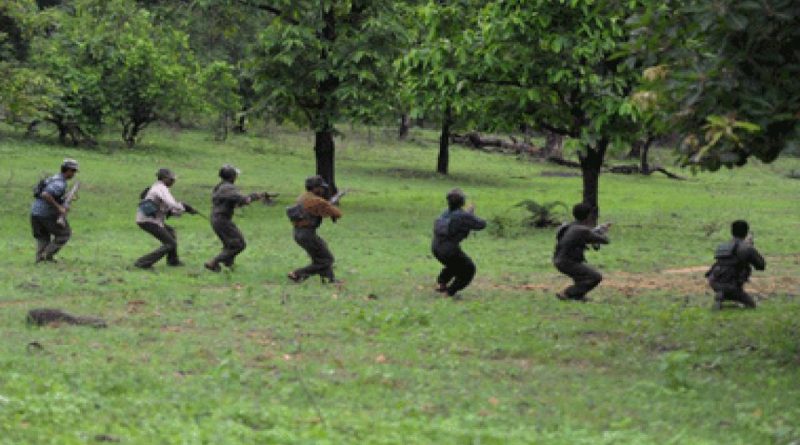 Kanker District, October 31, 2022: Two cadres of the CPI (Maoist) were killed in an encounter with security forces in Chhattisgarh’s Kanker district on Monday, police said.

Police said that the encounter took place on Monday morning in the forest of Kadme village under Siksod police station.

The deceased Maoist cadres were identified as Darshan Padda (32), member of the North Bastar Division Committee of the CPI (Maoist) and secretary of Partapur Area Committee of the Maoist party, and Jagesh Salaam (23), commander of a small action team of Maoists in the same division.

“Padda was a senior cadre and was accused of 39-40 cases of Maoist violence in North Bastar. Salaam was also wanted in several cases,” said Shalabh Sinhna, Superintendent of Police (SP), Kanker.

“We had information that senior Maoist cadres were gathering at a village. Subsequently, two separate teams of the District Reserve Guard (DRG) and the Border Security Force (BSF) went for anti-Maoist operations. When the DRG patrolling team was near Kadme, some Maoists opened fire on it following which a gun battle broke out in the forest,” said Sinha. After the guns fell silent, the bodies of two Maoists were recovered from the spot, the official said.

“We have also recovered a 315 bore rifle, a country made pistol and huge cache of ammunition along with items of daily use from the spot,” the SP added.