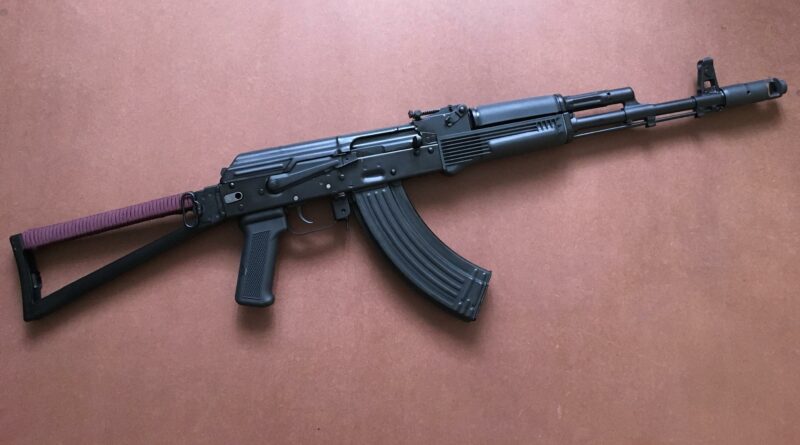 Bastar District, June 19, 2021: A suspected woman cadre of the CPI (Maoist) was killed in a firefight with security forces in Bastar district on Friday.

Inspector General of Police (IG), Bastar range, Sunderaj P said, “A joint team of security forces [District Reserve Guard and Central Reserve Police Force] were out on an operation in the jungles following information that some Maoist cadres of Darbha Area Committee of CPI (Maoist) were camping near Chadameta village of Bastar district. When the forces were cordoning off the area, an exchange of fire took place with the Maoists. Later, the body of a woman Maoist along with one AK-47 rifle, two pistols and a huge amount of camping material were recovered from the spot,” he said.

Police said they have recovered an AK-47 rifle, two pistols, a 12 bore gun, and a country made pistol from the site; and that a combing operation of the nearby jungles is ongoing. The deceased Maoist cadre is yet to be identified, they added.