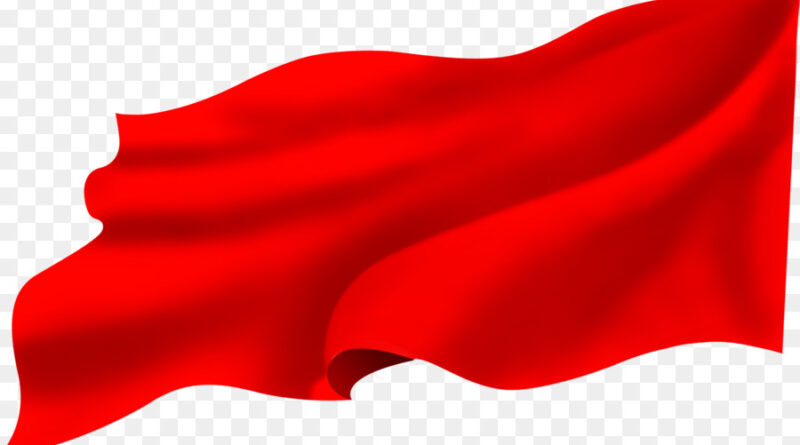 Visakhapatnam District, June 20, 2021: The CPI (Maoist) has squarely blamed Chief Minister Y.S. Jagan Mohan Reddy and Director General of Police D. Gautam Sawang for the killing of six of it’s cadres in an exchange of fire with the Greyhounds at Theegalametta in the Visakhapatnam Agency area on June 16.

In a letter released late on Friday night, Ganesh, secretary of the Andhra Odisha Border Special Zonal Committee (AOBSZC) of the CPI (Maoist), while paying tributes to the slain cadre, said, “Though this is a loss for us, we will continue our fight for the rights of the people.”

He further alleged that Mr. Gautam Sawang was a “covert operation specialist.” The Maoist leader also accused the Chief Minister of pursuing the bauxite mining project by joining hands with private players. He also accused the police of trying to bring hundreds of hectares of coffee plantations being cultivated by tribal farmers under government control. The government also failed to take proper steps to control the spread of the second wave of COVID-19 infections in the Agency area.

“Our PLGA has been striving to alleviate the problems of the tribal people considering the failure of the government. Unable to digest it, Mr. Jagan Mohan Reddy has ordered the encounter,” Ganesh alleged in the letter.

The Maoists also accused the Chief Minister of dancing to Prime Minister Narendra Modi’s tune to wriggle himself out of the CBI cases.