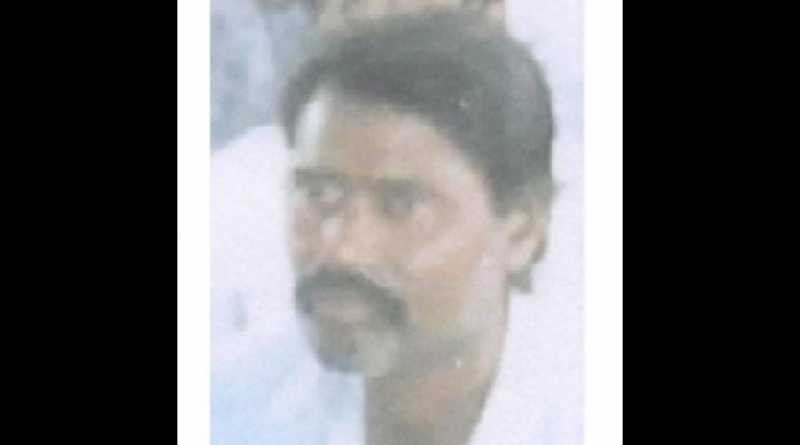 New Delhi: He carries a bounty of Rs 1 crore on his head. And at 63, Ranjit Bose has got a promotion. He is now the no. 2 man in the outlawed Communist Party of India (Maoist).

The move is being seen as an attempt by the group to step up activities and violence in eastern India, particularly Bihar and Jharkhand.

Bose, known for his expertise in mobilizing masses against security forces, is also believed to have played a key role in the agitation against the Tata Nano project in West Bengal’s Nandigram in 2007, in which 14 people died in clashes between locals and police.

He launched a similar operation against the state by mobilising people in all 44 villages of Lalgarh in 2009, declaring it a ‘liberated zone’. Hundreds of people were reported to have been killed by Maoists, and in clashes between forces and the insurgents.

The accumulated bounty on his head is from the governments of West Bengal, Jharkhand and Telangana. Bose, also known as Kabir, hails from Howrah in West Bengal. The man he has replaced is 74-year-old Prashant Bose, alias Kishan da, who is from Midnapore.

According to sources, the decision to make the switch was taken at a meeting of top CPI (Maoist) leaders somewhere in West Singhbhum’s Saranda forests, where their most senior leader, Nambala Keshav Rao, alias Basavraj, was also present.

Sources say the elevation of Basavraj, which happened last year, and Ranjit Bose, both of whom are known to prefer armed attacks over ideological or propaganda warfare, indicates that violence in pockets held by them could increase this year.

“Prashant Bose was more interested in increasing recruitment and indulging the state in ideological battle. Ranjit Bose is an out and out guerrilla attack man. We expect the attacks from them to increase in the coming days,” said a highly placed source.

He added that given Ranjit Bose’s expertise in mobilising people against the state, he is expected to exploit agrarian distress and use farmers as the face of armed revolt against the state.

“He is an expert in setting up frontal organisations that do most of the work, whose strings he pulls from behind the scenes. Areas where farmers are worst-hit is where I think he will depute most resources to incite them to pick up arms against the state,” said the source.