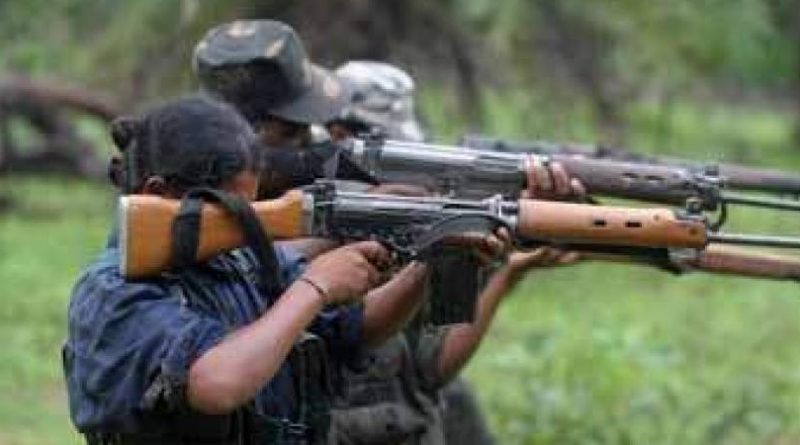 MALKANGIRI: The Andhra Odisha Border Special Zonal Committee of the CPI (Maoists) on Wednesday claimed there was no face-off with villagers at Janturai and accused the police of making the local people scapegoats.

In an audio tape released to the media, Committee secretary Ganesh said some agents of police attacked the rebels and killed two cadres on Saturday night. “There was no involvement of villagers in the attack. This conspiracy of the police will never become successful,” he said and added that the administration is yet to fulfil the 31 demands of the people of the cut-off region.

Accusing the police of terrorising villagers, Ganesh said people of the region would continue their fight for water, health, education and communication. “In the name of administration, police camps have been set up in villages and people are being terrorised. People of the region had boycotted the last General Elections as they were deprived of basic amenities,” he alleged.

However, police dismissed the claims as baseless and said the Maoists are trying to save their face by levelling unsubstantiated allegations out of panic and frustration as they have lost the support of villagers. “Police are in no way related to the incident. The Maoists first attacked innocent villagers with guns and grenades following which the latter retaliated in self defence. Though we condemn violence in any form, it seems the action of the villagers was a natural outburst against the unreasonable demands and illegal Praja courts of Maoists,” said Malkangiri SP Rishikesh Khilari.

Video footage of the face-off between villagers and Maoists is doing rounds on social media and clearly shows how Maoists are threatening villagers with grenades, Khilari said.

“The Maoists have torched several houses and vehicles in the village and even looted valuables and cash from people when the latter confronted them for obstructing development works. Maoists even mercilessly assaulted elderly persons and children in Jodambo village. Several cases have been registered against the rebels in this regard,” the SP said and added that the authenticity of the audio tape will be examined as it could be the handiwork of some miscreants.

There was no involvement of villagers in the attack. This conspiracy of the police will never become successful. People of the region would continue their fight for water, health, education and communication

Admin is yet to fulfill the 31 demands of people of the cut-off region.