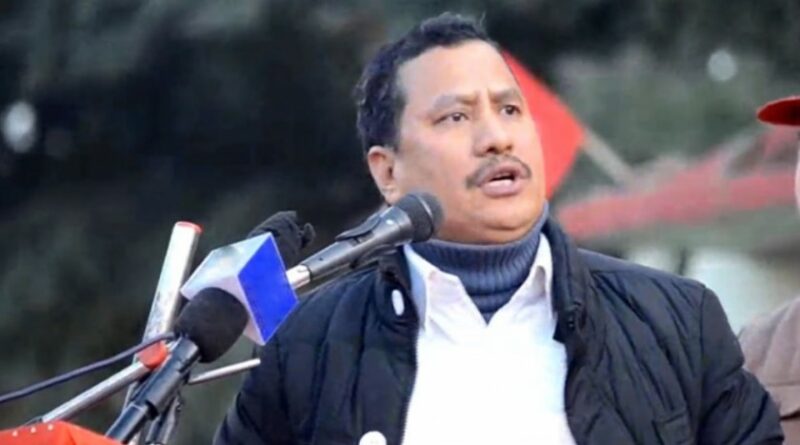 Kathmandu, June 3, 2021: Three months after he signed a deal with Prime Minister KP Sharma Oli to raise demands in a peaceful manner, Netra Bikram Chand ‘Biplav’, the General Secretary of the Communist Party Of Nepal, says his party is not committed to peaceful politics.

In an interview with Himalaya TV on Wednesday evening, the leader of the CPN said, “We did not say that we came to peaceful politics. It was just that we were ready to present our opinions peacefully.”

Biplav had formed a party after breaking ties with Mohan Baidya, a veteran Maoist leader, in November 2014. Then, it had resorted to violence such as extortion, abductions, bombings, and killings in the name of protest against the state.

In March 2019 the government had banned the party, forcing Biplav and other senior leaders to go underground. Police would subsequently arrest leaders and cadres of the Chand led CPN whenever they were found. However, in February this year, the party had expressed its interest in dialogues to raise its concerns and a three-point peace deal was signed in March.

But, Biplav in the Wednesday interview said the deal was just a readiness to put forward the opinions peacefully, but not joining peaceful politics.

“I think we should not classify politics as peaceful and violent. This understanding is erroneous,” he says, “While underground also, we were in peaceful politics.”