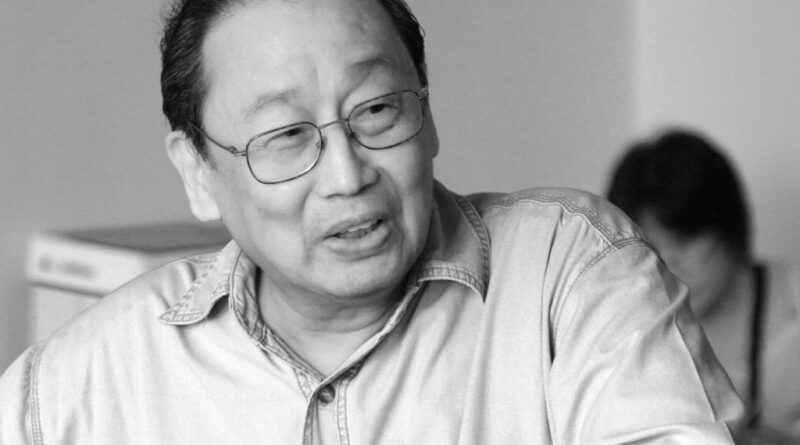 Following the repeated lie of National Security Adviser Hermogenes Esperon that the New People’s Army has at the most 4000 fighters and he is aiming to reduce them by 1500 by getting a bigger military budget, the so-called Task Force Balik Loob under the Department of National Defense has come out with bigger and more unbelievable lies such as a total of 17,958 rebels have already surrendered from July 2016 to May 28, 2021.

These obviously concocted numbers show that the officers of the reactionary armed forces are involved in gross corruption by listing up fake surrenderers and pocketing the money supposedly for their housing, employment, education, medical assistance and other benefits under the so-called E-CLIP or Enhanced Comprehensive Local Information Program.

In addition, money intended for the so-called Retooled Community Support Program and Barangay Development Program supposedly to dismantle the guerrilla fronts of the CPP and NPA are being pocketed mainly by AFP officers and secondarily by conniving barangay officials. Grand theft of the people’s money under the E-CLIP, CSP and BDP should be subjected to close scrutiny and investigation.

Military atrocities, the psywar lies and the corruption among AFP military officers are an aggravation of the oppression and exploitation suffered by the people from foreign monopoly capitalism, landlords and bureaucrat capitalists chiefly represented by the tyrannical, terrorist, mass murdering, plundering and swindling Duterte ruling clique.

The thousands of NPA fighters are far more than the underestimated figure of 4000. They are also supported by tens of thousands of people’s militia, hundreds of thousands in self-defense units of mass organizations and millions of people in mass organizations. The NPA preserves itself and builds more strength by relying on the support of the workers and peasants and by using flexibly the tactics of concentration, dispersal and shifting in a people’s war of fluid movement.